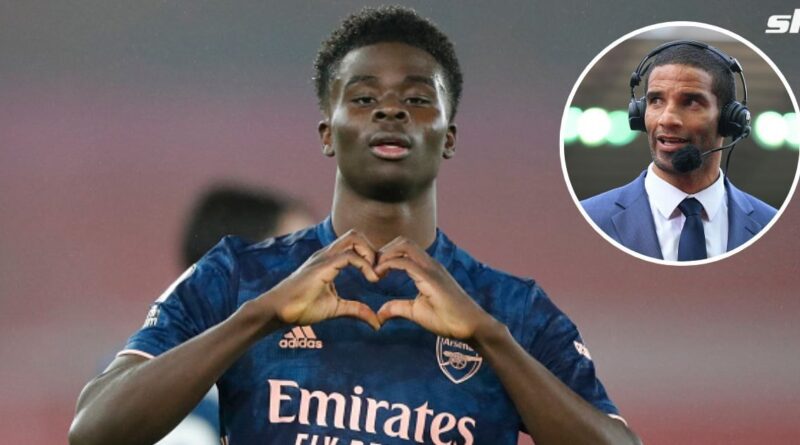 Former Manchester City goalkeeper David James is of the view that Arsenal star Bukayo Saka would be a great signing for the Cityzens.

Bukayo Saka has established himself as a key player for Arsenal since making his senior debut for them in 2018. He has made 139 appearances across all competitions for them, registering 57 goal contributions in the process.

The Gunners have claimed their stake as Premier League title contenders this season, with the attacker playing an integral role. He has scored one goal and provided four assists in seven league matches this campaign.

However, the 21-year-old has his contract with the north London giants expiring in 2024. With the player yet to commit to a new deal, the likes of Manchester City have been linked with a move for him.

David James has now insisted that he understands why Saka would want to leave Arsenal despite Mikel Arteta doing a great job at the club. The former Manchester City goalkeeper went on to claim that the attacker will have the chance to join the best club in England if the Cityzens come calling. He told GGRecon:

“I do like what Mikel Arteta is doing at Arsenal and Bukayo Saka is a big part of that. I can, however, understand why players want to move. Sometimes you find yourself in a situation where you’ve been at a club for a while, and even when things change, you still feel that you need a change yourself.”

“If there’s a chance of Saka moving to Manchester City, then he’d be joining the best team in England over recent years.”

The former England goalkeepr explained that Saka can be a part of a revolution by staying with the Gunners. However, he also asserted that the youngster would be a great addition to Pep Guardiola’s side. He said:

“What’s best for Bukayo? Well, if you want to be part of a revolution in a sense, then you should stay at Arsenal as they’re building something and they’ve not won the league for 18 years.”

“You’re part of a revolution if you can get Arsenal to compete for the Premier League title, but if you want trophies instantly, then you’re almost guaranteed it if you go to Manchester City. I believe he’d be a wonderful addition for Manchester City.”

Arsenal’s Saka is also a regular for England

The Englishman started in England’s 1-0 defeat to Italy in the UEFA Nations League last week. He failed to make a significant impact after being forced to pay as a left wing-back.

He was relegated to the bench for the Three Lions’ clash against Germany on Monday (September 26). However, he provided an assist for Mason Mount’s goal in the team’s 3-3 draw against Hansi Flick’s side after coming on as a substitute. 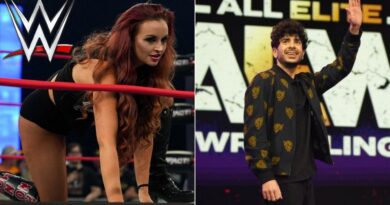 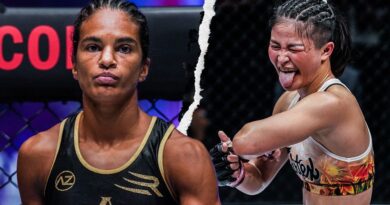