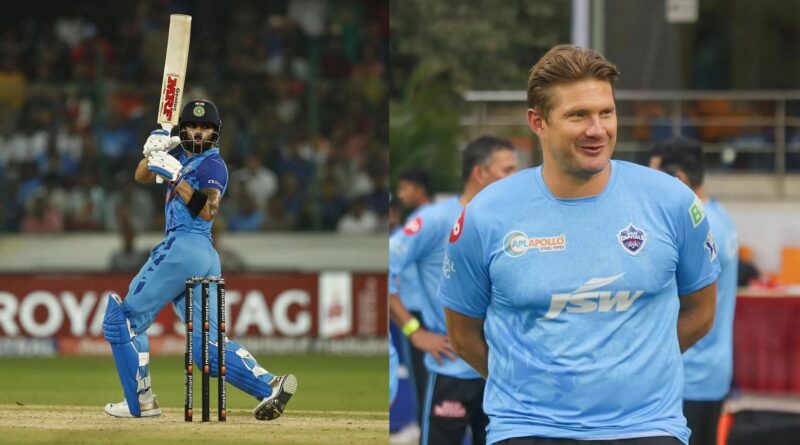 Former Australian all-rounder Shane Watson reckons that the short break Virat Kohli took from international cricket has worked wonders for him. Watson added that the Indian batter needed that time off to re-energize his batteries.

Following a torrid tour of England, during which he failed to perform in all three formats, Kohli skipped the white-ball tours of West Indies and Zimbabwe. He returned for the Asia Cup and was the second-leading run-getter in the tournament, hammering 276 runs from five matches at an average of 92.

In India’s last Super 4 clash against Afghanistan, he also broke his century drought, registering his first three-figure score since November 2019.

In an interview with NDTV, Watson reflected on how a short break helped Kohli tremendously. He opined:

The 41-year-old asserted that Kohli seems to have returned to his best with the willow in hand. He added:

“You can see with the way he batted during the Asia Cup and his T20I series against Australia, he is back at his best. There is no question about that, the shots he is playing. He is at the peak of his powers, it is great to see him at his best.”

After an impressive Asia Cup, Kohli scored 63 off 48 balls in the deciding T20I against Australia in Hyderabad as India won the game by six wickets.

“There is no like-for-like replacement for Bumrah in the world, leave alone India” – Shane Watson

During the interview, Watson also reflected on the possibility of Team India’s lead pacer Jasprit Bumrah missing the T20 World Cup due to injury. He admitted that Bumrah’s absence would be a huge loss considering what he brings to the team. Watson said:

“If Jasprit Bumrah is not fit and not playing at this World Cup, then it would make it all the more difficult for Team India to win because Bumrah is as good as an attacking bowler and as defensive bowler as anyone in the world, let alone for India. He has got an incredible skill, it will be a huge loss.

Stating that it would be next to impossible to replace Bumrah, he added:

“There is no like-for-like replacement for Bumrah in the world, leave alone India. It is going to be very hard to find those defensive bowlers in trying to close the game when they are bowling last or close out an innings as well. That is going to be the real challenge.

“Some of the fast bowlers will be needed to step up and raise their hand, if India wants to get into the back end of the tournament.”

Some media reports have claimed that Bumrah has been ruled out of the T20 World Cup due to a back stress fracture. However, BCCI president Sourav Ganguly and India’s head coach Rahul Dravid have stated that a final decision is yet to be taken. 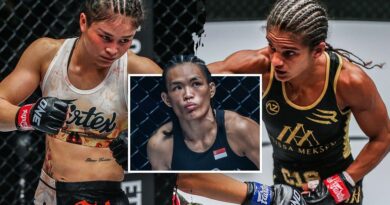 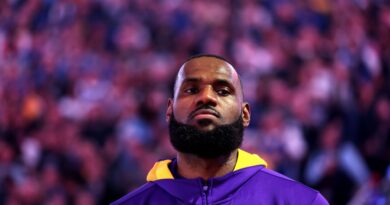 Watch: LeBron James sums up LA Lakers’ 3-pt woes with an ill-advised shot attempt from the logo with 13 seconds left on the shot clock 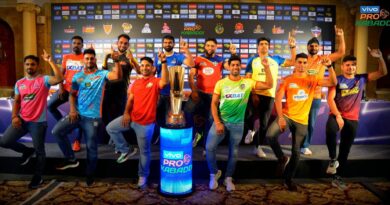