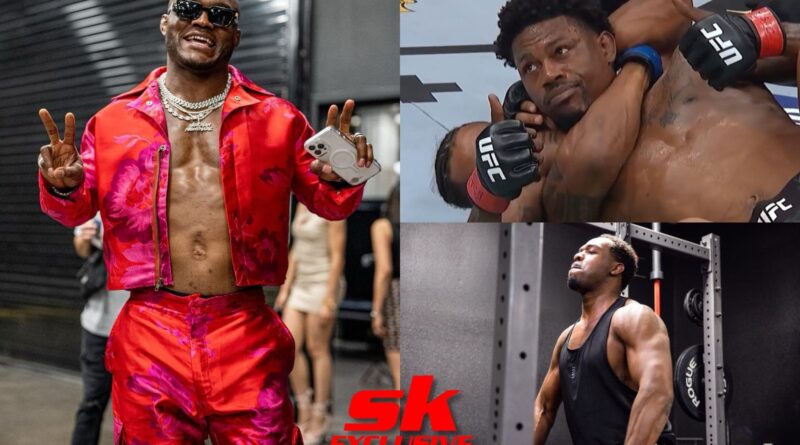 UFC middleweight Krzysztof Jotko recently took part in a quickfire Q&A where he named Kevin Holland as the funniest fighter on the roster, Kamaru Usman as the best dressed, and chose Jon Jones as a back-up in a street fight.

Jotko is a Polish middleweight who made his UFC debut back in 2013. The 33-year-old has fought 16 times for the organization, amassing a 11-5 record during his UFC tenure. There was a brief period in 2017-2018 where he suffered a turbulent run and endured a three-fight skid. However, the Pole turned his career around and has only lost one of his last six fights.

Krzysztof Jotko recently sat down with Sportskeeda MMA’s Andrew Whitelaw and discussed his career and many aspects of the UFC. At the end of the conversation, Jotko was asked to take part in a quickfire Q&A which proved to be quite interesting:

“The funniest [fighter]? You know, I like Kevin Holland. He was a funny guy. I don’t know why he’s retired but I don’t think it will be too long until he comes back to the UFC… The best dresser? Kamaru Usman. He’s always dressed nice… [Asked who he would want as a partner in a street fight] Jon Jones.”

Krzysztof Jotko will be stepping into the octagon once again this weekend when he faces American Brendan Allen at UFC Fight Night: Dern vs. Yan. Jotko will be hoping to improve on his current form and extend his win streak to three.

During the same interview with Sportskeeda MMA, Krzysztof Jotko gave his prediction for the upcoming middleweight title bout between champion Israel Adesanya and Alex Pereira.

Adesanya and Pereira are set to put an end to their long feud when they meet in the octagon for the first time at UFC 281. The pair’s turbulent history started in the kickboxing ring in 2016. ‘Poatan’ fought and defeated ‘The Last Stylebender’ twice, with the second win in 2017 coming via a flush left-hook KO. It remains the only time Adesanya has been finished in his professional combat sports career. 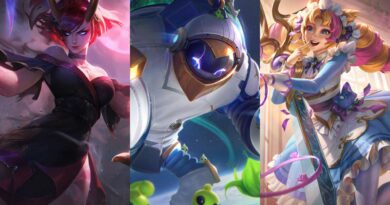 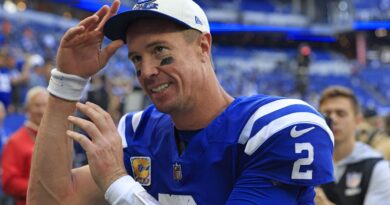 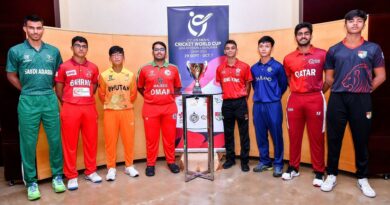