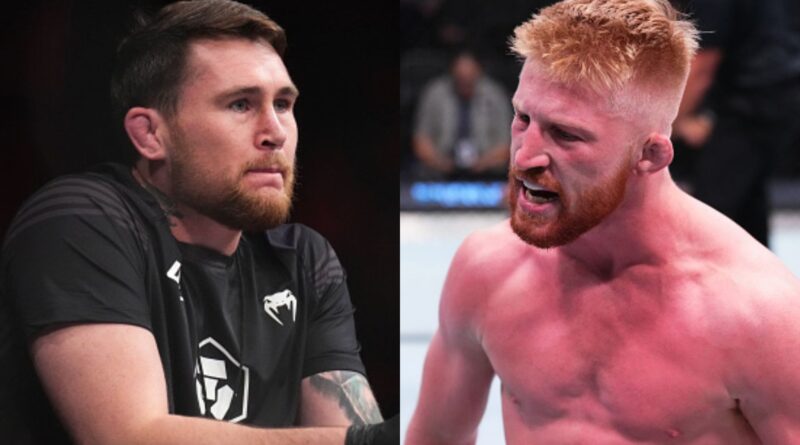 After Bo Nickal won a UFC contract through yet another impressive performance on Dana White’s Contender Series, Darren Till sent a threatening message which has now been responded to by the undefeated prospect.

The NCAA Division I wrestler made headlines when he decided to make MMA his choice of career and has looked sensational ever since. In just three fights, the star has already showcased exactly what he is capable of, drilling through each of his opponents early into the first round with his arsenal of weapons.

Following Bo Nickal’s most recent outing, Darren Till insisted he cannot wait to meet up inside the octagon in the future and “drive the left hand through his skull.” The comment hasn’t gone down too well with the 26-year-old Nickal.

“Man, Darren. Very, very cute. I guess that’s my first impression, it’s a cute thing of you to say having just gotten absolutely bodied by Derek Brunson. Another wrestler, another grappler who’s a tough dude, but I don’t know why you would say something like that, knowing what I can do to you. Hopefully we fight in the future and hopefully you’re ready. Good luck.”

Despite showing some good signs on the feet, ‘The Gorilla’ has a tendency to look less than impressive when the fight hits the mat. This was problem which was highlighted during his last octagon appearance over a year ago.

While it’s unclear as to why the Brit decided to call out the elite wrestler, it could have potentially been due to Nickal’s post-fight speech where he set his sights on the Liverpudlian’s friend and training partner, Khamzat Chimaev.

Check out Bo Nickal’s response to Darren Till’s earlier comments in the video below.

EXCLUSIVE: Bo Nickal FIRES BACK at Darren Till

EXCLUSIVE: Bo Nickal FIRES BACK at Darren Till https://t.co/8nwkBxYgKx

When will Bo Nickal make his first UFC appearance?

A stellar performance saw Bo Nickal earn his way into the UFC. Just days after dominating his opponent, reports have surfaced confirming the elite athlete’s first fight with the promotion.

Though fans will have to wait until the end of the year, the middleweight has signed a bout agreement for UFC 282 on December 10. He will be welcomed to the renowned octagon for the first time by 21-fight veteran Jamie Pickett.

The card will be headlined by the highly-anticipated rematch between Jiri Prochazka and Glover Teixeira. It could be the perfect place for the young, hungry prospect to begin making a name for himself in the company. 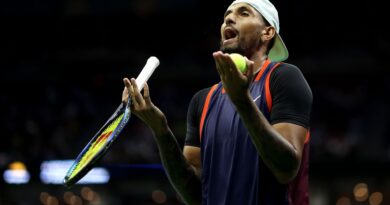 “Not being in a box like the rest of you? I love it” – Nick Kyrgios declares he does not regret his behavior on court 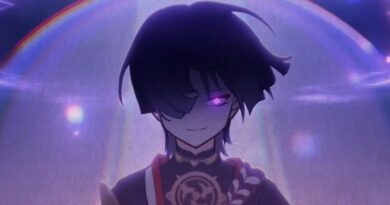 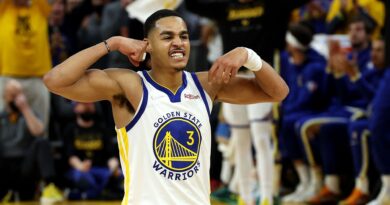 NBA Rumors: Warriors plan to sign Jordan Poole to an extension, probable for trade in future