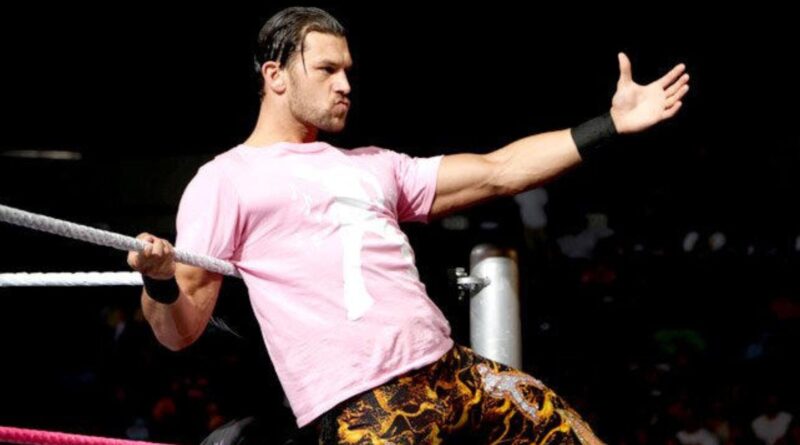 Fandango recently recalled how he failed to tell WWE management about a concussion he received during his major push in 2013.

The 39-year-old was scheduled to win the Intercontinental Championship in a triple threat match against The Miz and Wade Barrett at Payback 2013. However, he was removed from the event after sustaining a concussion against The Great Khali on the June 3, 2013, episode of RAW.

On Rene Dupree’s “Cafe de Rene” podcast, Dirty Dango said he failed to disclose the injury before facing Zack Ryder the next day on SmackDown:

“I took one bump [against Ryder] and you know when you have a concussion, Rene, your brain is swelled up and you go and even just move it a little bit, you’re gonna get another concussion really quick,” said Fandango. “I knew that I was going to the pay-per-view and they were gonna put the strap on me, so I tried to fave it from the office and I got a s**t ton of heat for that.” [20:23-20:40]

Tyler Breeze’s former tag team partner was forced to miss a month of in-ring action. During that time, Curtis Axel replaced him in the Intercontinental Championship storyline and won the title from Wade Barrett.

How WWE bosses found out about Fandango’s concussion

Back when the original plan for Payback 2013 saw Fandango compete for the Intercontinental Championship, but would be replaced by Curtis Axel due to a legit concussion.

Back when the original plan for Payback 2013 saw Fandango compete for the Intercontinental Championship, but would be replaced by Curtis Axel due to a legit concussion. https://t.co/y2N0fNm5wr

Following the two-minute contest, the concussed Superstar genuinely believed he had just competed in another match against The Great Khali:

“I got to the back and I thought I just wrestled Khali because you know your brain’s like a computer, and you pour some water over it and it just wasn’t computing right,” Fandango continued. “They were like, ‘No, dude, you just wrestled f**king Ryder.’ Then Hunter [Triple H] came in and I just stooged myself off without even knowing it. They were pretty upset about that.” [20:56-21:19]

The former WWE Superstar also opened up about the time that a legendary opponent had reservations about facing him.

Did you enjoy Fandango’s ballroom dancer gimmick? Let us know in the comments section.

Please credit “Cafe de Rene” and give a H/T to Sportskeeda Wrestling for the transcription if you use quotes from this article. 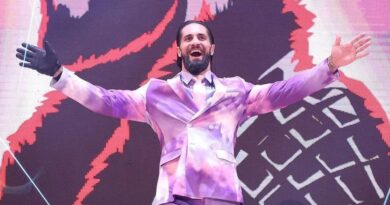 “The Visionary, bi**h.” – Seth Rollins names his favorite era from his decade-long career 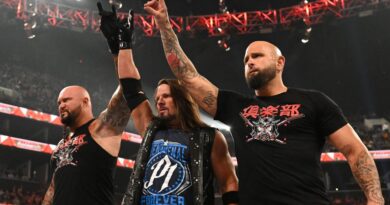 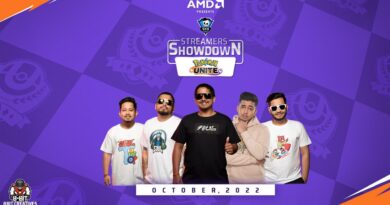