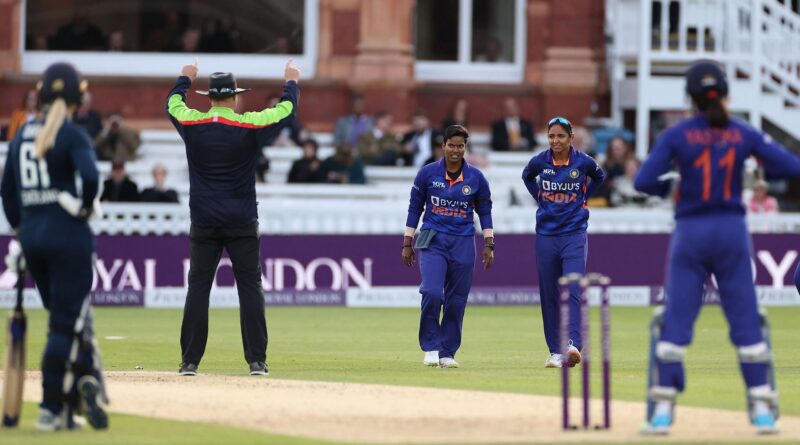 England women’s cricketer Charlie Dean has vowed to stay within the crease moving forward following a contentious dismissal in the third ODI against India at Lord’s on September 24.

Dean’s post on her official Instagram handle came three days after Deepti Sharma ran her out under controversial circumstances.

The young all-rounder nearly took England home in a low-scoring affair with a defiant 47. With 17 runs required to overhaul India’s 169, off-spinner Deepti Sharma whipped the bails off at the non-striker’s end as Dean was backing up too far. The dismissal left the bowling all-rounder in tears after the umpires gave their verdict.

“An interesting end to the summer. What an honour it is to play at Lord’s in England colours. I guess I’ll just stay in my crease from now on.”

The 16-run victory gave the Women in Blue a 3-0 sweep and their first ODI series win on English soil since 1999. The hosts had won the T20 series; however, India bounced back by emerging triumphant in the 50-over games.

Furthermore, it marked the end of Jhulan Goswami’s international career, having retired as the highest wicket-taker in ODI cricket history (255).

Amid the uproar among the cricketing fraternity, Heather Knight, who missed the entire series due to an injury, has denied claims about Sharma warning Dean before dismissing her.

Knight took to her official Twitter account and acknowledged the visitors as deserved winners, but urged them not to lie about the warnings.

“The game is over, Charlie was dismissed legitimately. India were deserved winners of the match and the series. But no warnings were given. They don’t need to be given, so it hasn’t made the dismissal any less legitimate.

“But if they’re comfortable with the decision to affect the run out, India shouldn’t feel the need to justify it by lying about warnings.”

The way Charlie Dean walked over and shook hands with the bowler seconds after the mankad tells a lot about her.

The way Charlie Dean walked over and shook hands with the bowler seconds after the mankad tells a lot about her. https://t.co/VMASwSYn6R

Nevertheless, the Marylebone Cricket Club, which in March this year legalized the dismissal, has ruled the decision in Sharma’s favor. 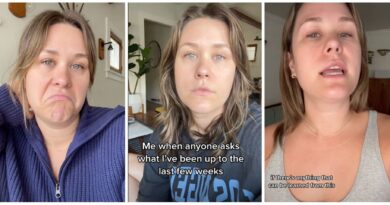 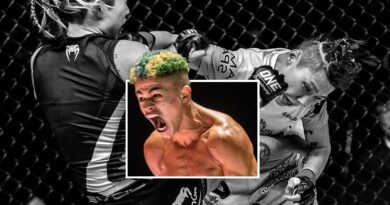 “She has a chance to surprise once again” – Fabricio Andrade picks winner of Xiong vs. Lee III