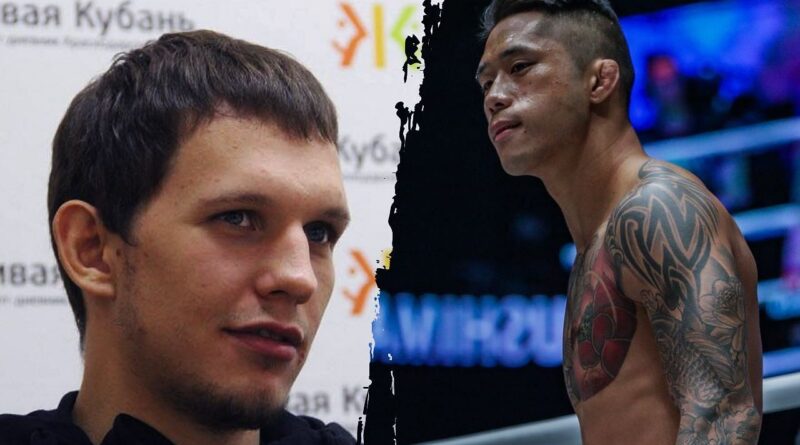 When Russian stalwart Ilya Freymanov makes his ONE Championship debut next week, it will be against arguably the biggest name in the division. He faces the former two-division world champion Martin ‘The Situ-Asian’ Nguyen.

The two fierce featherweights are set to trade leather at ONE on Prime Video 2: Xiong vs. Lee III. The event will be broadcast live from the Singapore Indoor Stadium in Singapore on Friday, September 30 via Prime Video.

While Nguyen is a former ONE featherweight king, Freymanov isn’t fazed one bit by his Vietnamese-Australian opponent’s lofty credentials. The 26-year-old from Krasnodar, Russia tells fans not to blink, even for just a second. If they do, they may miss a spectacular ending to this fight.

He told ONE Championship in a recent interview:

“My advice to the audience is to not blink and watch the fight carefully so they don’t miss my win. I will be looking to deliver a beautiful knockout.”

Ilya Freymanov enters the Circle riding a three-fight winning streak, all by knockout or technical knockout.

Conversely, third-ranked featherweight Nguyen is coming off a vintage performance against tough Ukrainian fighter Kirill Gorobets at ONE: Lights Out this past March.

‘The Situ-Asian’ stopped Gorobets in round three of a very entertaining matchup, reminding fans why he’s still one of the best to ever lace up for ONE Championship.

Martin ‘The Situ-Asian’ Nguyen is known for his dynamite right hand, which has felled every man who has ever stepped in the Circle with him. Opponents know it’s coming, but can do very little to stop it.

Nguyen lands the overhand right with such sheer force that he’s able to turn the lights out on anybody at any given moment. This makes him one of the most dangerous fighters in the division.

At the same time, Nguyen’s aggressiveness and belief in his own power sometimes serve as a pitfall. Nevertheless, ‘The Situ-Asian’ can’t help but lean on his world-shattering knockout power. He will need every bit of power in his right hand to turn in another explosive performance against Ilya Freymanov.

That being said, Ilya Freymanov needs to be careful not to expose his chin as Martin Nguyen has a knack for homing in on the target with his dynamite right. If the rambunctious Russian can manage to stay away from Nguyen’s ultimate weapon, he could very well earn his biggest victory yet. 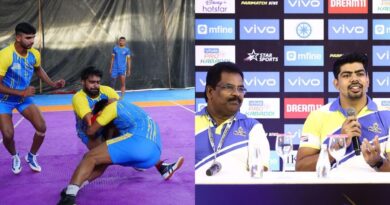 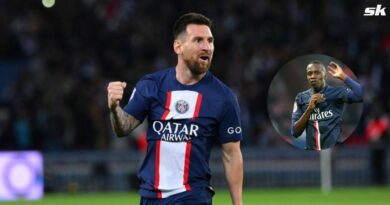 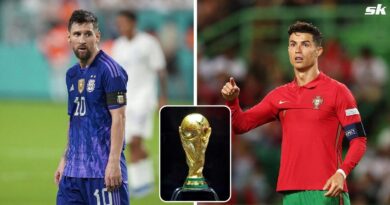