From a glacial start, the guys eventually forget the cameras and relax into relatable conversations about their friendship, work and aspirations. From a somewhat sceptical kick-off – on all our parts – to a sweet reveal of the men behind the characters we’ve seen in so many performances, In the Soop: Friendcation gives us what we truly want from reality TV – real people getting real.

The skepticism kicks off as V invites the guys to lunch at his agency where he kinda hamstrings them into taking a trip together – on camera. They can decline, of course, and Park Seo-joon looks like he might. But they indulge their youngest who’s clearly so used to being always on, he doesn’t really see the issue. He’s enacted this several times before, after all, as BTS has done multiple on-camera holidays for their fans. However, he has the graciousness to look apologetic as the others reluctantly agree.

Once they get going, things come together and we start to see the relationships emerge. They even talk about their start, what drew them to each other and keeps them in contact amidst demanding schedules. Closer to the reality TV we know, there’re also some silly holiday activities, providing an opportunity to play together and forget the incessant recording.

Early in the short series, there’s an assignment of roles, which seems to hold true as we progress.

Unwitting Cast (and their group-presumed roles):

While this piece seems like the only ‘produced’ part of the series, it also seems to be pretty spot-on. But there’s way more to it than that though. As the days blaze by and they go deeper into their feelings, we see more of the dynamic. What starts with a drive then a nap becomes compelling viewing, even if you don’t subscribe to any of their content, as the guys dig deep giving each other advice and a shoulder as needed.

Short-lived but pleasant to watch, maybe it’s compelling because of the infectious laughter or perhaps because it feels so sincere and unexpected. Either way, if you’re into any of these celebs (and even if you’re not), it’s an enjoyable and easy few hours watching these five guys get real somewhere In the Soop.

Enjoying hearing about Korean reality TV? Excited to see the guys get real? Which of them surprised you the most? 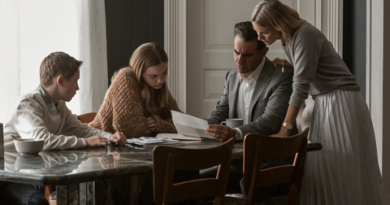 Has The Watcher been Renewed for Season 2? Here’s what we know: 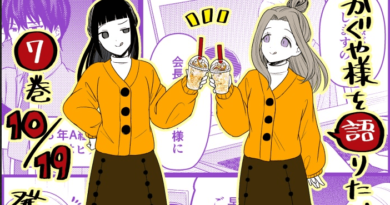 When Will Kaguya-Sama Wo Kataritai Chapter 191 Release Date ? 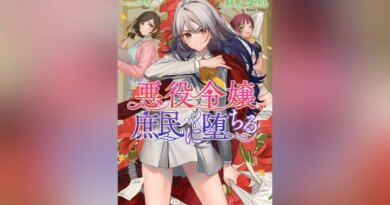