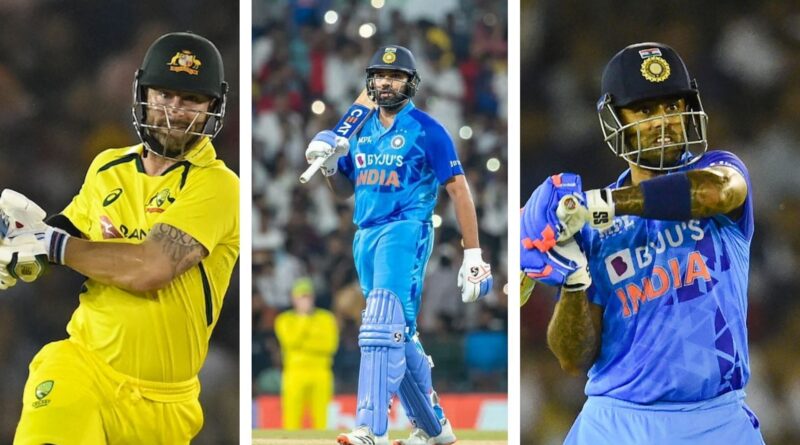 Indian fans demanded a comeback from their team and Team India obliged, beating Australia in the second T20I at Nagpur to level the series. Rain almost played spoilsport, but the playing conditions were ready just in time for an eight-over-a-side contest.

A target of 91 wasn’t quite as huge as Australia would have expected to set for the hosts. However, the way in which Rohit Sharma and his men batted, spoke volumes about the kind of intent they have been wanting to show in this format.

Going into the series decider in Hyderabad in a few hours time, here’s a look at three players who might be among the runs:

Matthew Wade against India in the last 4 matches in T20I:

Amongst some superstar names in the Australian batting line-up, one name that has often gone under the radar is that of wicketkeeper-batter Matthew Wade. He has shown why he is arguably one of the best finishers in this format, having almost single-handedly defeated Pakistan in the 2021 T20 World Cup semifinals.

The southpaw, who was initially a top-order batter in his early cricketing days, has nicely settled into the No.7 role where he has to nail the pacers into the stands as frequently as possible. He has done exactly the same in the first two T20Is against India.

In two matches, he has scored 88 runs at a mind-boggling strike rate of 214.63 and is yet to be dismissed. Wade has also hit five sixes and 10 boundaries and is definitely a threat for the hosts going into the decider.

Suryakumar Yadav has arguably been one of the best T20I batters in the world ever since he made his international debut in March 2021. His fearless and imposing personality is arguably an X factor that the Indian team will need if they are to lift the T20 World Cup.

However, in a bid to be fearless, Yadav often ends up playing reckless shots. He has also been accused by fans as someone who doesn’t deliver in big games.

Having scored a fine 46 in the first T20I and a golden duck in the second, it is probably time for ‘SKY’ to step-up in a must-win game and prove his doubters wrong.

Fans were getting a bit frustrated with the way Rohit Sharma threw his wickets away in a bid to be ultra-aggressive. However, the innings at Nagpur, where he smashed a match-winning 46 off just 20 balls,, showed just what he is capable of if he backs up his orthodox shots.

Rohit doesn’t have a great international record in Hyderabad, but did play some sparkling knocks for the Deccan Chargers and the Mumbai Indians in the IPL. The ground also holds special memories for him as he won the 2017 and 2019 IPL finals here.

Having probably found the right balance between caution and aggression, ‘Hitman’ will back himself to deliver a blockbuster performance on Sunday. 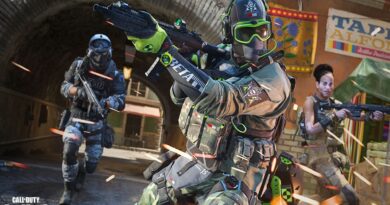 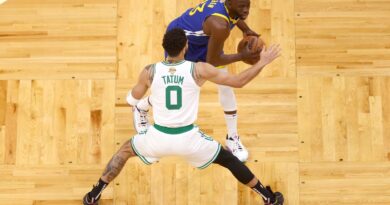 “We’ll get to see the true character of the Boston Celtics led by none other than the young GOAT, young next greatest Jayson Tatum” – Draymond Green believes Jayson Tatum can lead a ‘resilient’ Celtics to finals 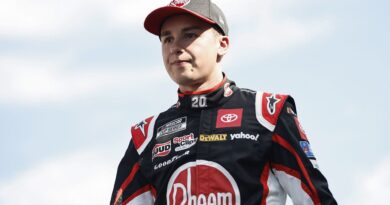