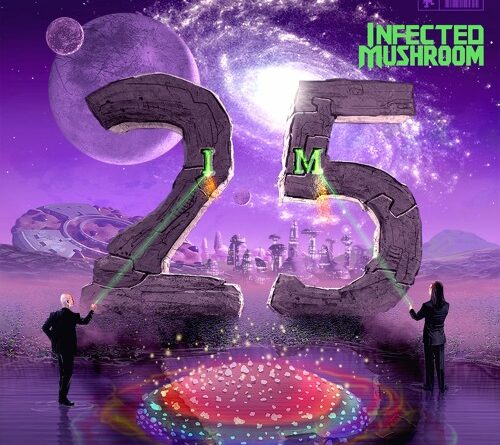 IM25 is a sonically interesting and diverse LP, showcasing a range of different ideas and genres – but doing so with varying degrees of success. On the one hand, it’s great to find the Israeli duo stepping outside their comfort zone, trying new things, but this experiment is likely to be more divisive than an outright smash hit.

Vicious Delicious is, arguably, one of the best psy-trance albums of all time and for this reviewer, it’s actually up there with one of my favourites ever. IM25 definitely has echoes of that album here, namely in “Boss La Rosh”, but there’s a lot of other subgenres, ideas and instruments explored too, that are showcased through these 11 tracks.

The LP itself opens with a rendition of “Black Velvet” which isn’t bad but, as one may expect, doesn’t touch the epic original either. Likewise, “Business as Usual” feels oddly out of sync with the rest of the album, with a Reggae flair against a slow tempo, nestled awkwardly between “While I’m in the Mood” and “Boss La Rosh”, which highlight much more of the trademark instrumental psy-trance we’ve come to expect.

As mentioned previously, the latter is easily one of the best tracks on the album, as is “A Cookie From Space”, which was released earlier this year prior to IM25 dropping.

IM25 has this weird kinetic energy that constantly feels like it’s battling between the new and old. The LP swings back and forth between vocal tracks and instrumentals, and it seems the track composition here is deliberately designed to try and capitalize on this. It’s a nice idea in theory but the tempo is so different from track to track that there’s far less of the smooth transitions seen in Vicious Delicious or even in More than Just a Name.

25 years in the music business is quite the achievement and Infected Mushroom mark that accomplishment with a pretty decent LP. It’s nowhere near the heights of the duo’s best work, but it’s also not a poor showing either. There are some bangers here, especially when the duo embrace their signature Psy-trance sound, and this album definitely deserves some plaudits for trying something new.

Whether this will be remembered as fondly as earlier albums when the dust settles is up for debate, but if you’re a fan of Psy-trance or Infected Mushroom themselves, this one’s certainly worth a listen.

You can check out more of our music reviews here! 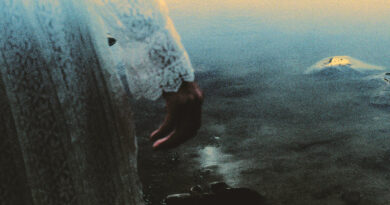 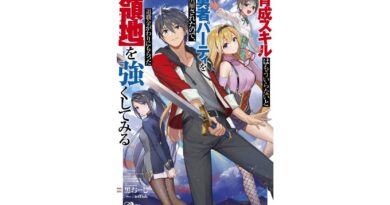 When Will I Was Dismissed from the Hero’s Social gathering As a result of They Don’t Want My Coaching Expertise, so I Strengthened My [Fief] Which I Obtained as a Alternative for My Retirement Cash. Chapter 23 Release Date?