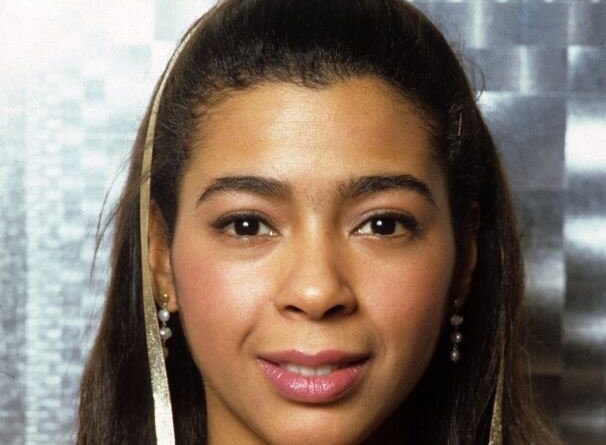 What Is Irene Cara’s Net Worth?

Irene Cara is an American actress and singer who has a net worth of $4 million. Irene Cara won an Academy Award, Golden Globe, and Grammy for performing and co-writing the song “Flashdance… What a Feeling,” which was featured in the 1983 film “Flashdance.” Irene starred as Coco Hernandez in the 1980 musical drama “Fame,” and she performed the title song, which reached #1 on the charts in several countries and earned Cara her first Grammy nomination.

Irene Cara was born Irene Cara Escalera on March 18, 1959, in The Bronx, New York City. Her father, retired saxophonist Gaspar Escalera, was a factory worker, and her mother, Louise, worked as a movie usher. Irene’s heritage is Cuban-American on her mother’s side and Puerto Rican on her father’s side. Cara has four older siblings, and at the age of 3, she was a finalist in the Little Miss America pageant. During her youth, Irene learned to play the piano by ear, and she studied acting, music, and dance. She began her performing career singing and dancing on Spanish-language television, and in the early ’70s, she appeared on “The Tonight Show Starring Johnny Carson” and was a member of The Short Circus band on the PBS series “The Electric Company.” Cara recorded a Spanish-language album and an English-language Christmas album during her childhood, and she attended Manhattan’s Professional Children’s School.

Irene has performed in off-Broadway productions of the musicals “Ain’t Misbehavin'” (1978), “The Wiz” (1980), and “Jesus Christ Superstar” (1993), and she made her onscreen acting debut as Daisy Allen on the CBS soap opera “Love of Life” in 1970. She appeared in the films “Aaron Loves Angela” (1975) and “Apple Pie” (1976), and she starred as the title role in the 1976 musical drama “Sparkle.” Cara guest-starred on “Kojak” (1976) and “What’s Happening!!” (1977), and she played Bertha Palmer Haley in the 1979 miniseries “Roots: The Next Generations,” which won a Primetime Emmy for Outstanding Limited Series. She was named one of the “Promising New Actors of 1976” in “John Willis’ Screen World, Vol. 28,” and a “Right On!” magazine readers’ poll named her the year’s top actress. In 1980, Irene starred as Coco Hernandez in “Fame” and performed the songs “Fame” and “Out Here on My Own” in the film. Both songs earned their composers Academy Award nominations for Best Original Song, with “Fame” taking home the prize. “Fame” was certified Gold in Canada, France, the U.K., and the Netherlands, and it topped the “Billboard” Dance Club Songs chart and reached #1 in five other countries. “Out Here on My Own” reached #19 on the “Billboard” Hot 100 chart. Cara was named Top New Single Artist by “Billboard” and Top Female Vocalist and Most Promising Female Vocalist by “Cashbox Magazine.”

In 1987, Irene released her third album, “Carasmatic” on Elektra Records, then she guest-starred on “Gabriel’s Fire” (1991) and “Hearts Are Wild” (1992) and hosted the documentary short “Beyond Awareness to Action: Ending Abuse of Women” (1995). In 2004, she had a cameo in the film “Downtown: A Street Tale,” and the following year, she competed on the NBC series “Hit Me, Baby, One More Time” and won the third round after performing “Flashdance… What a Feeling” and a cover of Anastacia’s “I’m Outta Love” (which she performed with Hot Caramel, her all-female band). In 2006, her song “Forever My Love” was featured on the compilation album “Gay Happening Vol. 12,” and in 2011, she released her fourth album, “Irene Cara Presents Hot Caramel.”

“What a Feelin” Royalty Fight

Irene’s 1983 album “What a Feelin'” included “Flashdance… What a Feeling,” and by mid-1984, she had only received $183 in royalties from her record company, Network Records. Over the next few months, Network paid her around $60,000, but in 1985, Cara filed a lawsuit against the record company for $10 million in punitive damages, alleging that Network Records executive Al Coury had withheld $2 million in deals that involved “Flashdance… What a Feeling.”

After filing the lawsuit, Irene noticed a change in the way she was being treated in the entertainment industry and suspected that Coury had begun a smear campaign against her. In 1993, a Los Angeles judge awarded Cara $1.5 million after concluding that her career had been damaged. 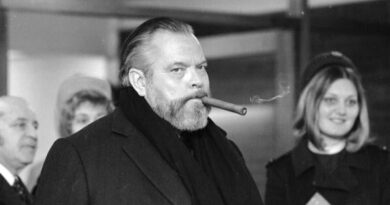 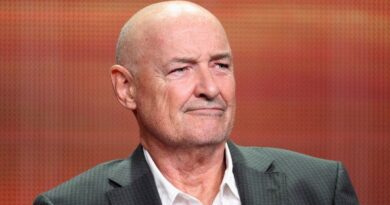 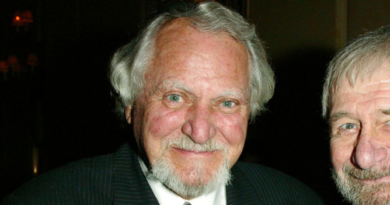