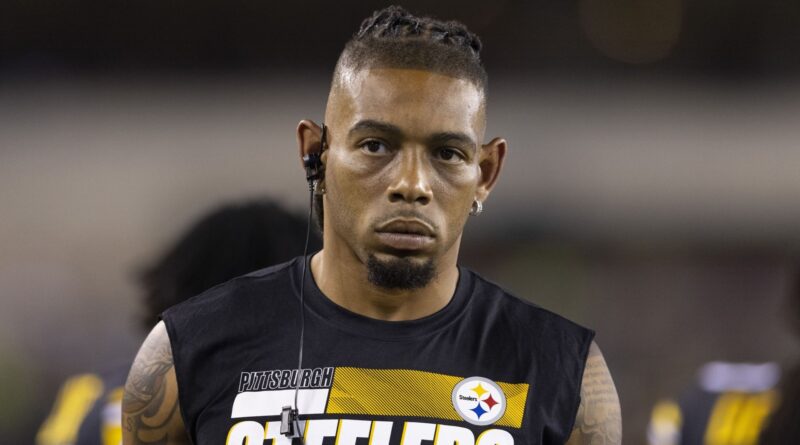 Joe Haden is a veteran cornerback in the NFL who first entered the league back in 2010. The former Florida Gator was drafted by the Cleveland Browns in that year’s NFL Draft and spent seven seasons with the AFC North franchise.

After being released by the Browns in 2017, he was signed by division rival Pittsburgh Steelers, where he started in the left cornerback position. He was ultimately released by the Steelers at the end of the 2021 NFL season. But where is he now? Is he a good fantasy pick for the ongoing 2022 NFL season?

Joe Haden is currently an unsigned free agent after calling it quits on his NFL career. The corner kept fit and continued to train in hopes of a comeback in the league, but it doesn’t that any team will be picking him up anytime soon.

There was speculation in the off-season about him returning to his former franchise, the Cleveland Browns, but that deal failed to materialize. The Buffalo Bills were reportedly interested in making a move at one point, also.

Why did the Steelers let Joe Haden go?

Joe Haden played with the Steelers for five seasons and was named to the 2019 Pro Bowl. The veteran cornerback impressed as a Steelers player and thus got a two-year contract extension in 2019 over his initial three-year contract.

At the end of the 2021 season, the franchise let him go in pursuit of younger players in his position. The cornerback struggled with fitness in his final season with the franchise. This is believed to be a possible reason for the Steelers opting for other options.

The unanimous All-American was always a reliable cornerback throughout his college and professional football. He even received three Pro Bowl nods during his time in the NFL. However, injuries have hindered the former Browns player’s playing time over the past few years. The cornerback became more of an afterthought for NFL teams and also for fantasy football players.

For fantasy football players, it is best to steer clear of him, as he recently made it official that he is retired. It remains to be seen, though, whether or not the veteran cornerback can pull off a Tom Brady-like U-turn and return for the 2022 NFL season. 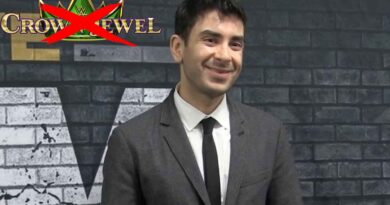 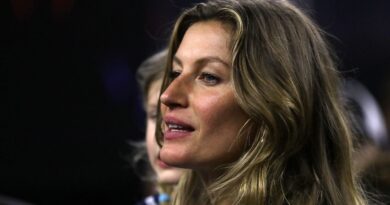