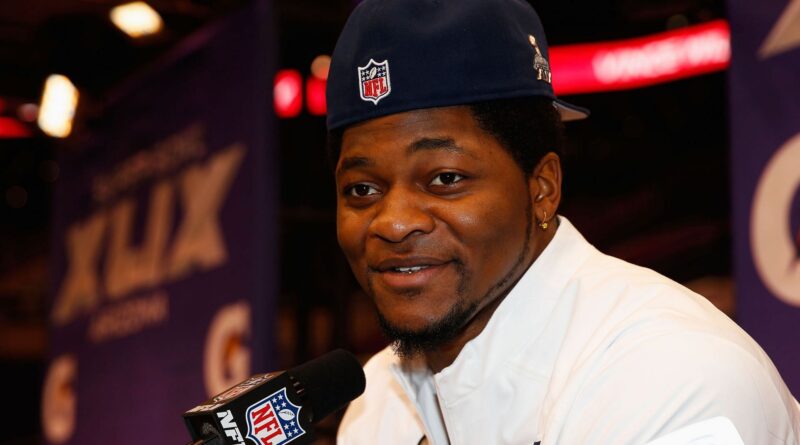 Linebacker Jamie Collins has had an NFL career spanning close to a decade. After three separate stints with the New England Patriots, it is possible that he will return for the fourth time.

After being drafted by the Patriots in 2013, he went on to win a Super Bowl ring with the franchise after featuring in Super Bowl XLIX. He went on to play for the Cleveland Browns, where he was once one of the highest-paid linebackers in the league.

But where is he now? Is the former Pro Bowler a viable fantasy football option for you?

Collins last played in the 2021-22 NFL season when he initially signed for the Detroit Lions but re-signed with the Patriots to finish the season. He became a free agent again in March 2022.

He recently caught attention when he visited the Patriots facility. The team has a strong unit of linebackers. However, with the injury of Ja’Whaun Bentley, it makes sense for the Patriots to bring him back for a fourth stint.

Why did the New England Patriots let go of Jamie Collins?

The linebacker and the Patriots share a long history. He was drafted by them in 2013 and returned to play for the franchise first after leaving to play for the Cleveland Browns and then later the Detroit Lions.

He was signed by the Lions for the 2020 and 2021 NFL seasons, but was released midway through 2021. Following that, he joined the Patriots but was ultimately let go at the end of the season as the franchise decided not to renew his contract.

Jamie Collins has been a reliable linebacker pick for NFL fantasy teams. He received Pro Bowl honors in 2015 and also led the league in forced fumbles that season.

He was a viable fantasy pick until the 2021-22 season, but it remains to be seen whether he signs for a franchise in the 2022-23 season. With the season already underway, the New England Patriots might possibly go for him to add to their squad’s depth.

It might not be a bad idea as the team is set to travel to Green Bay for a Week 4 matchup against Aaron Rodgers and the Packers. Reinforcing the defense should be a priority for Patriots head coach Bill Belichick as they’re also without starting quarterback Mac Jones. 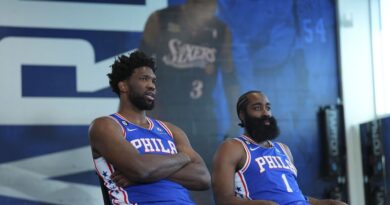 “What drama? I don’t remember any of that” – Joel Embiid opens up on his chemistry with James Harden, coming into the new season with no drama 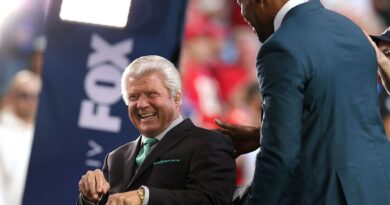 What happened to Jimmy Johnson? 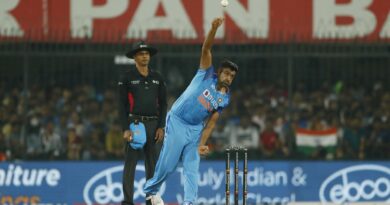