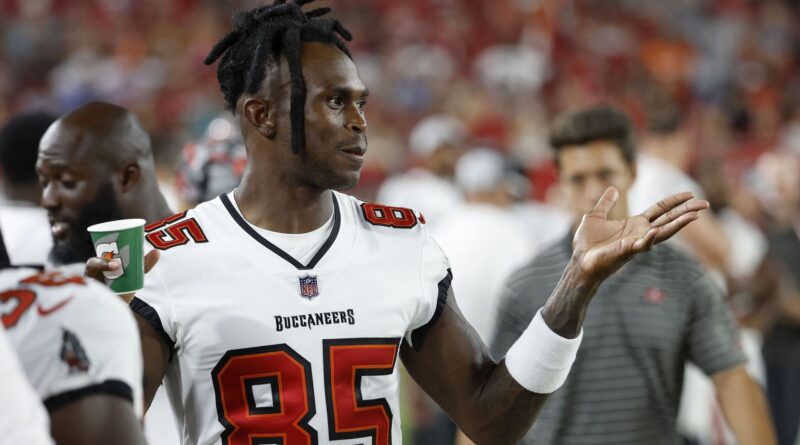 The Tampa Bay Buccaneers are running thin at wide receiver, but Julio Jones, despite being their WR3, is still an excellent option. He’d be an even better option given the absence of Mike Evans and Chris Godwin. He’d be the top wideout on the roster, receiving many targets from Tom Brady.

However, he’s been on the injury report all week long. His status has been up in the air as he’s been dealing with a knee injury. Fantasy owners are wondering if he’ll be able to suit up this afternoon and be a high-end option at wide receiver.

There is optimism within the Buccaneers organization that the star wideout will be able to play today, however, he is a true game-time decision. According to Ian Rapoport, there is less optimism for him than other injured receivers, but he’s still planning on trying to give it a go.

#Bucs WRs Russell Gage (hamstring) and Breshad Perriman (knee) & RB Leonard Fournette (hamstring) are all listed as questionable and all expected to play today, source said. There is less optimism for WR Julio Jones (knee), who will test his injury in pregame to see if he can go.

#Bucs WRs Russell Gage (hamstring) and Breshad Perriman (knee) & RB Leonard Fournette (hamstring) are all listed as questionable and all expected to play today, source said. There is less optimism for WR Julio Jones (knee), who will test his injury in pregame to see if he can go.

However, as of now, it seems likely that the former All-Pro might not play tonight. Fantasy managers will want to keep an eye on his status and have a backup ready all the way up to kickoff.

Where is Julio Jones playing?

If the star wide receiver is able to suit up, then he’ll slot in as the top wide receiver on a barren roster. He’ll likely see coverage from Jaire Alexander all day, but he’ll easily be Brady’s top target if he’s active.

If he’s able to play, the wide receiver is projected to have a solid day. ESPN expects him to get 13 points in PPR leagues. There’s a chance he scores even more than that given the sheer absence of reliable targets on the Buccaneers offense.

The Packers defense let Justin Jefferson run wild on them in Week 1, so there’s potential for a huge day. Brady won’t play as poorly as last week, so his potential top target stands to benefit the most.

If Jones isn’t active, which is possible, then fantasy owners will need an alternative. Breshad Perriman scored last week, and since he’s active, could see some upside as the de facto top target.

With the first slate of games well underway, there aren’t a lot of options available at this point. Sterling Shepard plays Monday night, so he’d be an option up until the final word on the Buccaneers’ star is made. Allen Lazard is playing against Tampa Bay, so he’s another solid option. 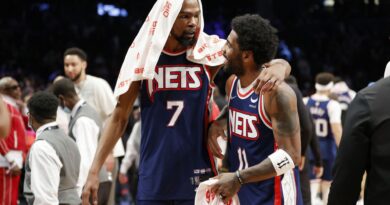 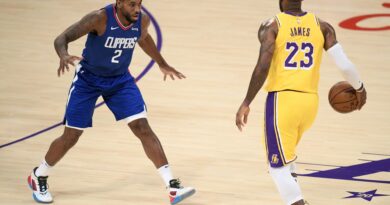 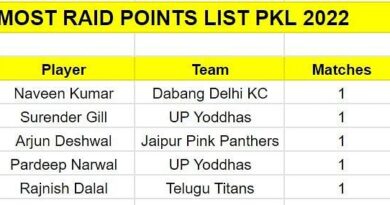