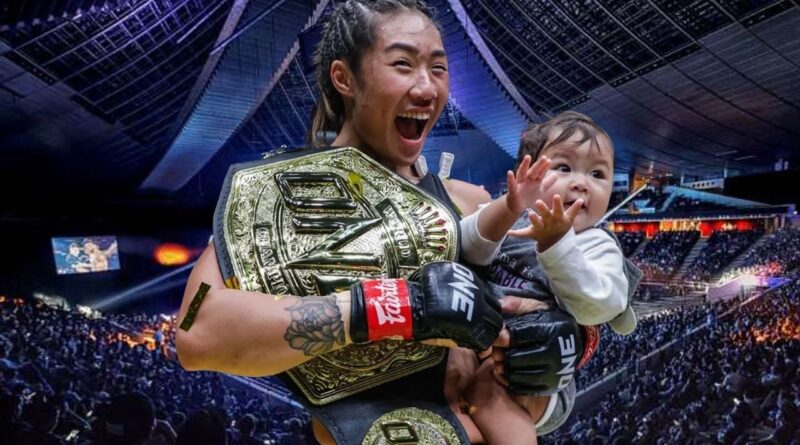 The Singapore Indoor Stadium will always hold a special place in the heart of ONE women’s atomweight world champion Angela Lee. After all, the walls of the 15,000-seat capacity building have borne witness to some of the most iconic moments of her MMA career.

Later today, on September 30, ‘Unstoppable’ will look to achieve her greatest milestone yet as she attempts to become a two-division ONE world champion in the same venue.

Lee, for the third and perhaps final time, will challenge ‘The Panda’ Xiong Jing Nan for her ONE women’s strawweight world title. The bout will air live at US primetime via Prime Video.

Ahead of the mother of all grudge matches, the 26-year-old Singaporean-American discussed what it would mean for her to make history in a place she considers home.

The United MMA and Evolve MMA product said in an exclusive ONE Championship interview:

“It stirs up a lot of different emotions. I am so familiar with the Singapore Indoor Stadium, walking through those halls and being in that environment. It’s very, very familiar, so it feels right at home, and I know that I’ve gotten through this so many times. It’s definitely going to be an iconic moment on October 1.”

As it stands, Angela Lee is unbeaten in the “Lion City” with six of her 11 career wins taking place at Singapore Indoor Stadium. It’s the same place where the Mililani, Hawaii native made her memorable ONE debut back in 2015. Back then, she submitted Aya Saeid Saber via armbar.

A year later, in the same building, she won the atomweight crown at ONE: Ascent to Power after a dominant performance over Mei Yamaguchi.

And of course, who can forget Lee’s memorable return to the circle this past March following an almost two-year hiatus. The 115-pound queen successfully defended her throne against testy challenger Stamp Fairtex. The whole arena went nuts after Lee sunk in that fight-ending rear-naked choke.

Angela Lee has nothing but great memories at the Singapore Indoor Stadium, and she’ll look to add more by beating Xiong in the place where it all began.

Angela Lee will have the Singaporean crowd behind her against Xiong

In the same interview, Lee bared another reason why she enjoys fighting at the Singapore Indoor Stadium.

While figuring in a five-round war against a tough opponent like Xiong is a tiring ordeal, ‘Unstoppable’ is looking forward to feeding off the energy of the pro-Lee crowd.

“I know that my family is going to be in the crowd cheering me on. It always gives me huge motivation. It was nice fighting Xiong [at ONE: A New Era] in Tokyo. That was the first time that ONE ever went to Japan. And it was a very cool and new experience. But I love fighting in Singapore. I feel like I always have the hometown advantage.”

Angela Lee knows she’ll be in for the fight of her life against a vengeful Xiong, considering she choked her out the last time they met. She’ll be looking to leave no stone unturned and end this rivalry once and for all.

“Chemistry is not like Malt-O-Meal. It’s not instant” – Lakers coach is optimistic about developing team chemistry as the season advances, Lakers recruiting new players delays the process 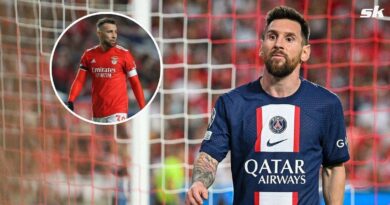 “As a teammate, after the game I spoke to Messi to see how he was feeling” – Nicolas Otamendi offers update on PSG superstar’s injury 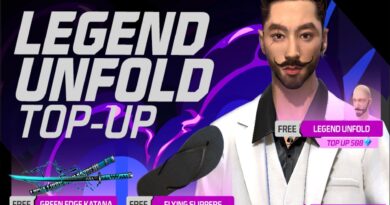