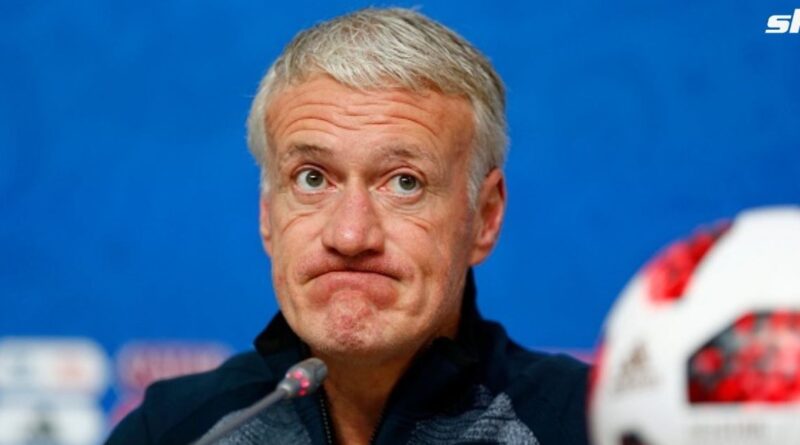 Dhorasoo represented the Parisians during the 2005-06 season, playing 40 games for the club. He has also represented top European clubs like AC Milan and Olympique Lyon during his career.

However, the midfielder, who won 18 caps for France in his career, criticized Deschamps’ methods. He believes it doesn’t allow the centre-backs to get involved in the game and that this loophole gives opponents a numerical advantage.

While speaking to L’Equipe, here’s what Dhorasoo said (via Get French Football News):

“Quite a lot of things. For me, the system was not good – it’s a system in general that I don’t really like. If none of the three center backs get involved in the game, you effectively lose someone in midfield, and then you’re at a numerical disadvantage.

“I noticed that with the Danish back four, their right back could participate a lot in the game. It wasn’t the case with us, all the big teams, winners of the World Cup, play with a back four.”

He went on to add:

“There was a lack of experience. At the highest level, when you’re in a lot of difficulty, you need experienced players. You have to take into account the injuries – but Didier Deschamps has to play that match with his young players. We know that Varane will be at the back, and hopefully Kanté in midfield too.”

The defeat against Denmark was France’s final competitive game ahead of the 2022 FIFA World Cup. They are in Group D for the tournament in Qatar alongside Australia, Denmark and Tunisia. Didier Deschamps’ side will head into the competition as the defending champions.

Lionel Messi recently opened up about his PSG attacking partner Kylian Mbappe as he lauded the Frenchman for his abilities. He tipped the former AS Monaco winger to become one of the best players in the world.

While speaking to TUDN Mexico, here’s what Messi said (via the Mirror):

“Kylian is a different player, a beast who is very strong in one-on-one, who goes into space, who is very fast, who scores a lot of goals. He is a complete player and he has proved it for years, and in the years to come, he will certainly be among the best.”

Ligue 1 table-toppers PSG return to action on October 1 at home against OGC Nice. 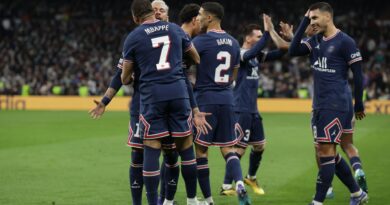 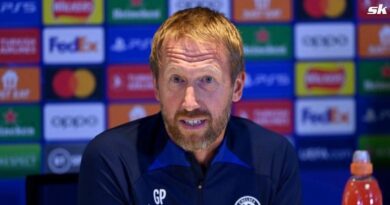 “I’ve not thought about the transfer window, thanks for reminding me of that!” – Graham Potter responds after being asked whether Chelsea will sign new midfielder in January 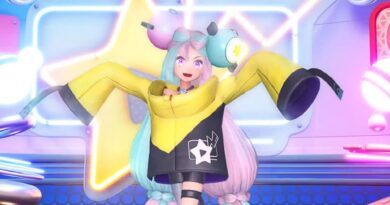 “Well that was a whole load of nothing”: Pokemon Scarlet and Violet community reacts to the latest Gym Leader Iono trailer