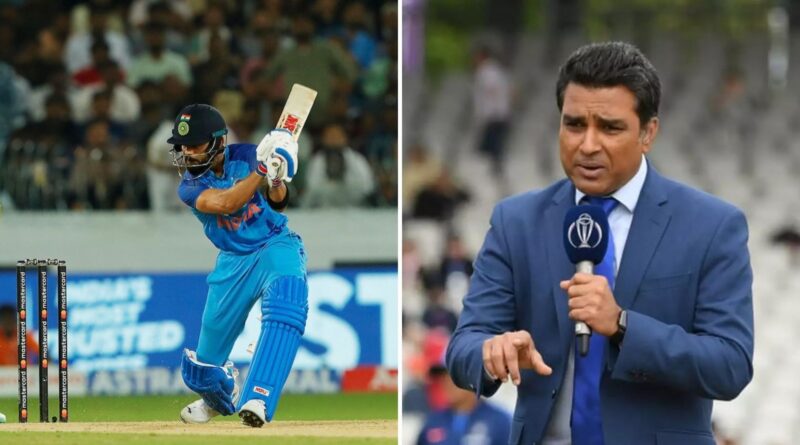 Former Indian cricketer Sanjay Manjrekar is excited to witness Virat Kohli’s purple patch once again. He said that the senior batter is backing himself to play more attacking shots, which is a good sign for India ahead of the ICC T20 World Cup in Australia next month.

In the decider in Hyderabad on Sunday (September 25), Kohli blasted a 48-ball 63 against Australia to help Rohit Sharma and Co. clinch the T20I series 2-1. The 33-year-old was also in sublime form in the recently concluded Asia Cup. He emerged as the highest run-scorer for India in the tournament.

Speaking on Sports18’s show “Sports Over the Top,” Manjrekar said:

“He’s dispatching good balls for big boundaries and sixes. It’s all about confidence, this is a guy who’s damn self-confident and drives himself to excellence but for a long time runs weren’t coming and his confidence was tender. But during the Asia Cup, slowly and steadily, certain things start to happen, the pull shots came in, and the sixes started going more into the stands than just going over the rope as it was going in the IPL.”

Manjrekar stressed that Kohli used to score a bulk of runs using his power game during his prime.

“See, right from the Asia Cup (in UAE) every match that he got runs, not just the runs, there was some improvement coming. I think the power game is back; he is trusting his power game. There was a time when he was getting runs but his power game was not coming at his beck and call; that is starting to happen.”

Manjrekar feels that the right-handed batter needs to finally step up and bring together all aspects of his game at the T20 World Cup. He said:

“So, the pieces (are) falling back into the frame. Now it’s all about putting all these kinds of performances in the main event (T20 World Cup).”

In a recent interview with Star Sports, Kohli said he wants to keep contributing to the Indian cricket team. He credited his recent success to a month-long break ahead of the Asia Cup.

“I’m happy with my contribution to the team. I took a break, went back to the nets, worked hard on my fitness and I think it’s coming off well. I want to keep contributing and doing my best for the team.”

Kohli will next be seen in the first T20I against South Africa in Trivandrum on Wednesday (September 28). The action will shift to Guwahati (October 2) and Indore (October 4) for the second and third T20Is respectively. 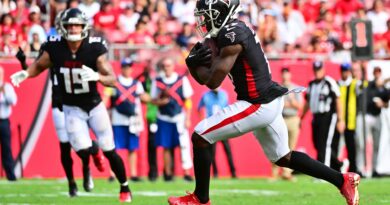 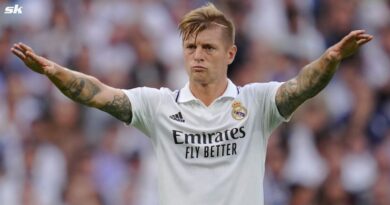 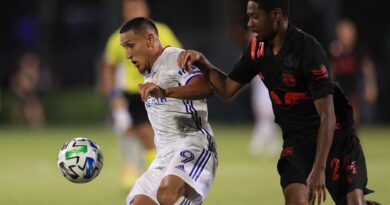