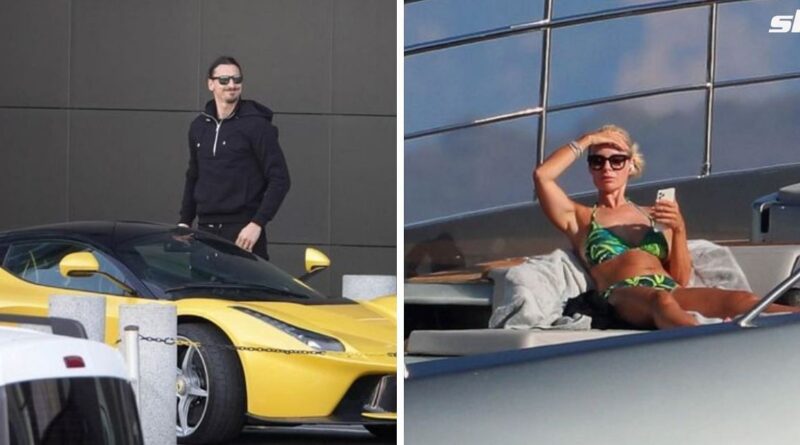 Zlatan Ibrahimovic is known to be hardheaded and as per the Daily Star, his partner Helena Seger has said it’s not easy to live with the striker while also stating that she isn’t the easiest person to live with either.

Helena also revealed the two met by chance in 2002 when Zlatan parked one of his supercars, a Ferrari, in such a way that it blocked Helena’s Mercedes at a parking lot in Malmo.

She promptly asked Ibrahimovic to move his car and he complied. While it was not an ideal encounter, Helena recalls that Ibrahimovic liked what he saw and said:

“He had parked his Ferrari badly in a car park in Malmo. He had done so in a way that prevented my Mercedes from coming out. Quite gruffly, I told him to move it right away. And yes, he saw something that he liked.”

????️ Zlatan on retirement: “I think the greatest sadness will be yours, as you won’t get to watch me play anymore. You should enjoy it now, because you’ll never see the likes of me again.”

????️ Zlatan on retirement: “I think the greatest sadness will be yours, as you won’t get to watch me play anymore. You should enjoy it now, because you’ll never see the likes of me again.”Happy birthday, @Ibra_official! ????#HBD || #UCL https://t.co/Kvnt4G4yar

“It’s not easy to live with him, but I admit it, it isn’t with myself either.”

“I think I like Zlatan because I stand up to him, I too have an important background and I have built my career with a lot of sacrifice.”

Zlatan Ibrahimovic turned 41 on Monday (October 3) and is currently nursing an ACL injury. He is expected to return to action in 2023 and will be forced to watch much of AC Milan’s Serie A title defense from the sidelines.

The Swede, like many footballers, has a collection of sports cars and has a penchant for Ferraris. Since his first meeting with his partner Helena in a parking lot roughly 20 years ago to date, he has always owned at least one Ferrari.

As per 21motoring, the Swedish striker owns five Ferraris, including a rare Limited Edition Ferrari Monza SP2. Having spent roughly half of his career in Italy with Juventus, Inter Milan, and AC Milan, it is no wonder that he likes to drive Italian cars.

In typical Zlatan fashion, he wished himself a happy birthday, sharing a photo on Instagram, which is a collage of two Ferraris, one white and the other red. The caption for the post read: 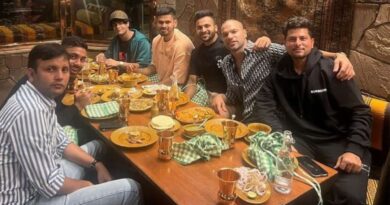 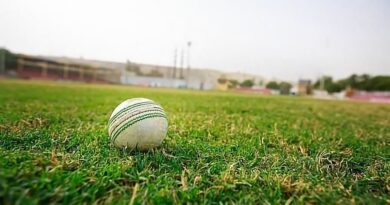 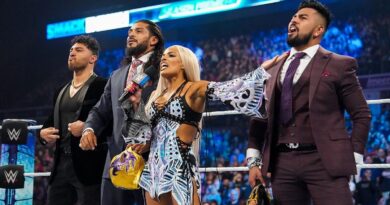