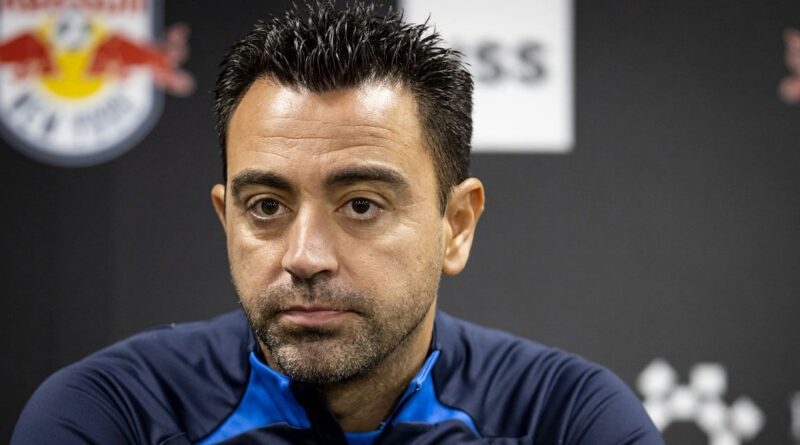 Barcelona defender Jules Kounde has cut a positive figure with his latest Instagram post despite suffering an injury setback while on international duty.

Jules Kounde was among the seven players Barcelona signed in the summer transfer window. The La Liga giants forked out an initial sum of €50 million to acquire his services from Sevilla.

The France international has since established himself as a regular starter for the Blaugrana. He has made five appearances across all competitions for the club this term, providing two assists in the process.

However, Kounde suffered an injury setback while away on international duty with the French national team. He started in Les Bleus’ UEFA Nations League clash against Austria last week, but was forced off the pitch just 23 minutes into the game.

The centre-back was replaced by Arsenal’s William Saliba after he picked up a hamstring injury. There have been suggestions that the issue could see him miss several weeks of football, handing a major blow to Barcelona.

| Jules Koundé will be out for ‘several weeks’ pending further tests – it’s not looking good.
@ARAesports [????]

Kounde, though, has refused to be down in the dumps if his latest Instagram post is to be by. He took to social media to send a spirited message, displaying his resolve in the process. The defender wrote:

“The game is gonna test you, never fold. Stay ten toes down. It’s not on you, it’s in you.”

Kounde went on to reveal that he is already working to return to action at the earliest. He added in French:

“I am working to return to the best and as soon as possible. See you soon.”

With the 2022 FIFA World Cup on the horizon, Kounde will be keen to regain full fitness soon. However, it remains to be seen how long the injury will sideline him for.

Barcelona have won each of the three La Liga matches Kounde has started in this season. Apart from contributing to two goals, the Frenchman helped his team keep clean sheets in each of those games.

It is worth noting that the 23-year-old is primarily a central defender, having played there for both Sevilla and France. However, Xavi has mostly deployed him at right-back this term.

The Spanish tactician seemingly prefers Kounde over Hector Bellerin and Sergio Roberto. The player’s absence will thus be a problem for the Catalans, who currently sit second in La Liga.

Barcelona are scheduled to face table-toppers Real Madrid at the Bernabeu on October 16. It appears that they might be without Kounde for the crucial match. 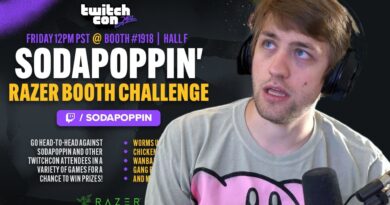 “I didn’t know”: Sodapoppin did not know about his event at TwitchCon till official Twitter announcement 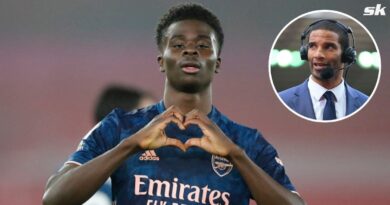 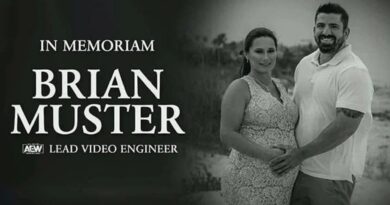