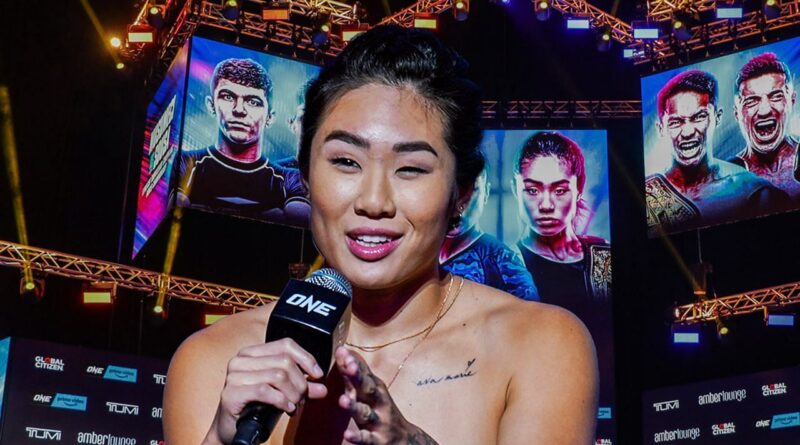 ONE Championship’s atomweight queen Angela Lee is mere hours away from the opportunity to make history as the promotion’s next two-division world champion.

In the ONE on Prime Video 2 headliner, the woman they call ‘Unstoppable’ will once again face strawweight world champion Xiong Jing Nan in a trilogy bout.

Taking place at the famous Singapore Indoor Arena, the Singaporean-American will feel like she has home-field advantage against her cross-divisional rival. Speaking to ONE Championship ahead of the champion vs. champion showdown, Lee discussed her comfort competing in Singapore and her own Asian heritage:

“I’m half-Korean, half-Chinese-Singaporean. I feel totally comfortable with who I am now and representing all the different places that make me who I am.”

With her family in the crowd, Angela Lee will feel an extra boost of motivation as she attempts to bring another world championship home to her already legendary family that includes the current ONE lightweight world champion, Christian Lee.

“I know that my family is going to be in the crowd cheering me on. It always gives me huge motivation.

Angela Lee’s love for the Southeast Asian country of Singapore knows no bounds. The Singaporean-American has developed a love and respect for not just the country, but Singapore Indoor Stadium, a location ONE Championship has called home since the COVID-19 pandemic hit in early 2020.

With the pandemic all but defeated and the promotion gearing up to resume traveling to different locations, Lee understands the importance of seizing the moment at ONE on Prime Video 2:

“You know what, I am looking at it like [I have to defend my home turf]. Because capturing the second title, becoming champ-champ, this is what I’ve been after for so many years. Now is finally the right time, everything’s lined up, and I need to capitalize on this moment and capture it, because if I don’t, I’m not going to get [another] chance to fight for this belt.” 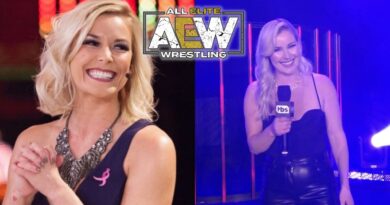 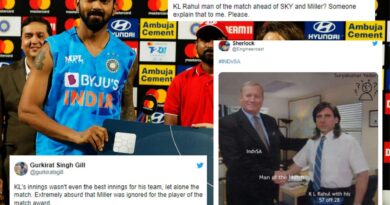 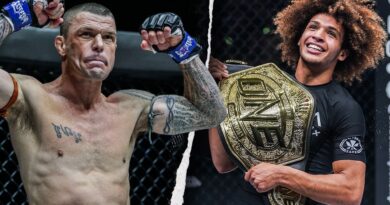