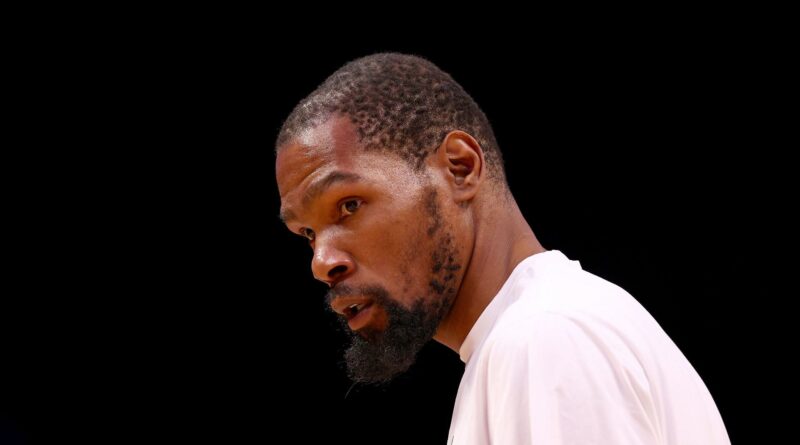 Kevin Durant spoke about his trade request and subsequent revocation of the same at the Brooklyn Nets’ media day today. On that, ESPN’s Stephen A. Smith said that Durant’s comments on the Nets’ chemistry last season and his trade request make no sense to him. He also claimed that James Harden was there because of him.

Durant chalked up his initial trade request to the uncertainty around the future of the Nets, given their poor last season. He also said that he liked the pieces the Nets have assembled around him and that the owners and head coach have decided to move forward.

Following Durant’s press conference, Stephen A. Smith, on ESPN’s “First Take,” claimed his comments made no sense. He said:

“And then when they made it clear that they were not going to give Kyrie Irving a full four year, $212 million extension, that was when Kevin Durant asked to be traded shortly thereafter. So my whole point is that it’s his team. I’m happy to see him there.

After months of speculation and commotion around the Brooklyn Nets, Durant, Irving and Ben Simmons, the “Big 3” in Brooklyn, all addressed the media for the first time as teammates.

Durant and Irving separately addressed the former’s trade request, and both mentioned uncertainty within the organization as the primary reason for the request.

Irving stated that the sheer amount of noise and narratives made it difficult to address any questions, and called the entire situation a “clusterf**k.”

Simmons, who formally addressed the media for the first time since 2021, gave confirmation on his health status and that he was cleared for training camp. Simmons also said that him, Irving and Durant played together all week and that the experience was incredible.

The Nets play their first game of the 2022-23 NBA preseason on Oct. 4, against the Philadelphia 76ers at home. 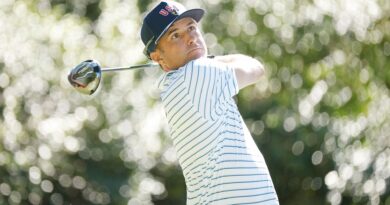 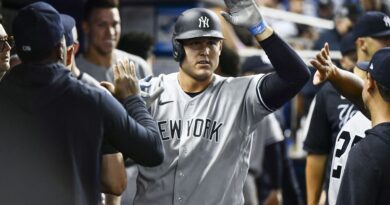 “I’m gonna throw up if the Yankees let Rizzo walk”, “His glove and bat are a needed part of the lineup” – New York Yankees fans react to report that slugger Anthony Rizzo will likely opt-out of his contract 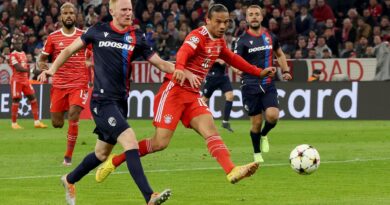