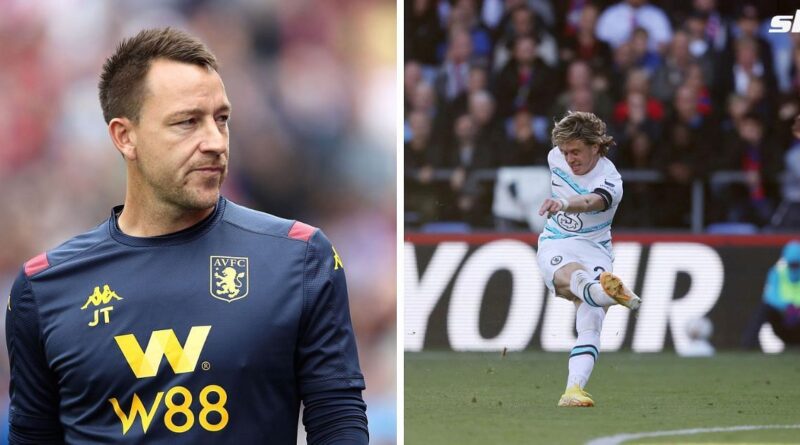 Chelsea legend John Terry lauded youngster Conor Gallagher for his emphatic strike against Crystal Palace in their 2-1 win on October 1.

Gallagher came off the bench and curled home a 90th-minute winner to hand the Eagles a heartbreaking defeat at Selhurst Park. This was his first senior goal for Chelsea.

Odsonne Edouard gave Patrick Vieira’s side the lead in the seventh minute of the game. Pierre-Emerick Aubameyang then found himself on the scoresheet at the 38th minute. The former Arsenal striker managed to turn inside the Palace penalty area before finding the back of the net.

With both sides level, Gallagher pulled off a last-ditch stunner to hand his team a win on the road. Former club captain Terry was impressed with the goal as he wrote on Twitter:

“Conor Gallagher what a finish.”

Graham Potter secured his first win as the manager of the Blues in what was his first Premier League game in charge of the club. The Stamford Bridge outfit currently sit in fifth spot in the league table, having picked up 13 points after seven games.

The Blues’ coach Graham Potter was delighted to see Conor Gallagher get on the scoresheet. The goal would be of special significance to the 47-year-old manager as it earned him his first win at the club.

While talking to the media after the game, here’s what Potter had to say (via football.london):

“We’re delighted for Conor and it’s a fantastic strike. He has a lot of respect for Palace, you could see that from his reaction, but he is a Chelsea player now.”

Gallagher has played seven matches for the Blues this season after returning from his loan spell at Crystal Palace last season.

Potter, meanwhile, also praised goalkeeper Kepa Arrizabalaga for his performance. The Spaniard started for the Blues in the absence of Edouard Mendy and made two strong saves.

However, Potter was also impressed by his passing and distribution. Here’s what the manager said about the former Athletic Bilbao custodian:

“I thought he did really well. He made a couple of big saves but I thought his distribution and decision making was also strong. Ultimately, we need players to step up and I feel he did that today.”

Chelsea will next host AC Milan in the UEFA Champions League on October 5. 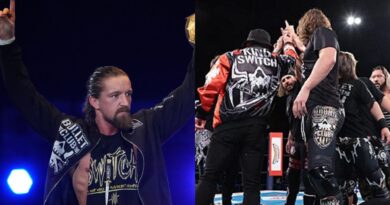 “We’ve done just that, just like I envisioned” – Bullet Club leader Jay White claims that his faction members’ return to WWE was part of his plan 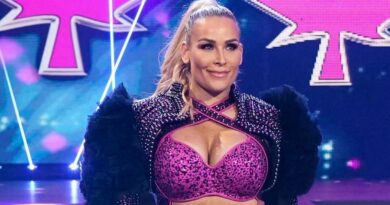 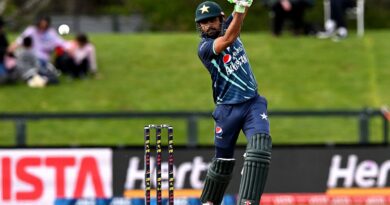 “These things happen, even when we perform well” – Babar Azam responds to criticism about his captaincy