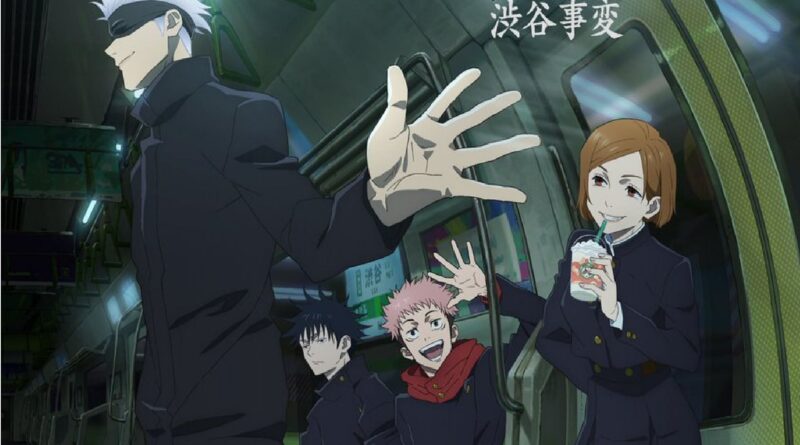 Jujutsu Kaisen recently released the first key visual for the upcoming second season of the anime, scheduled to air in 2023. Since then, fans of the series have been speculating if the Shibuya Incident arc will be animated in the upcoming season.

The Jujutsu Kaisen stage event at TOHO Animation’s 10th Anniversary became the venue for several of those theories to be confirmed finally, as voice actors for the main cast revealed a new key visual and more updates regarding Season 2 of the anime.

New updates for Season 2 of the anime

TOHO’s 10th Anniversary celebration hosted stage events for several upcoming anime, including Jujutsu Kaisen. The event was attended by the voice actors who formed the main cast of Season 1 of the anime, namely Junya Enoki as Yuji Itadori, Yuma Uchida as Megumi Fushiguro, and Asami Seto as Nobara Kugisaki. The trio confirmed that Season 2 of the anime will run for two consecutive cours, with the second cour adapting the Shibuya Incident arc of the manga.

The latest key visual unveiled during the event sports a fish-eye effect similar to the first teaser. The visual shows the interior of a train with Satoru Gojo in his usual attire as a teacher, and the first-years behind him. Studio MAPPA makes an interesting symbolic statement with the teasers. When put together, the teasers depict that Jujutsu Kaisen Season 2 will animate the arcs chronologically and showcase the past meeting the present.

The first cour is all set to adapt the Gojo’s Past arc, which focuses on Gojo and Geto’s days as students at Tokyo Jujutsu High. With the new teaser and the main cast’s discussion at the event, the Shibuya Incident arc will certainly be adapted in the second cour of the anime. However, it is still unknown if Studio MAPPA intends to adapt the entire Shibuya Incident arc in Season 2.

The key visuals released for Jujutsu Kaisen season 2 contain several Easter eggs that are glaringly evident to manga readers. Studio MAPPA included subtle references within the openings and endings for Season 1 of the anime, many of which will become very obvious once the much-anticipated Shibuya Incident arc gets animated.

Even the backdrop and color palette of both teasers act as references to the Season 2 theme of the past meeting the present. Finally, the Geto of the past and the Gojo of the present seem to mirror each other’s poses and wave at each other, which is a marker of events that is sure to shock viewers and become one of the highlights of Season 2 of the Jujutsu Kaisen anime. 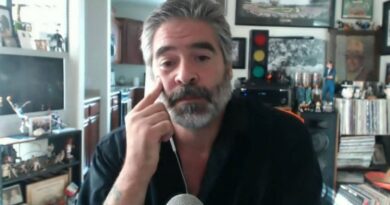 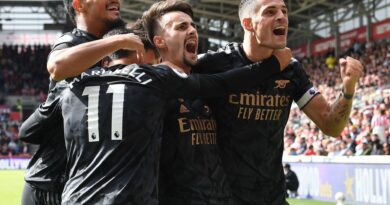 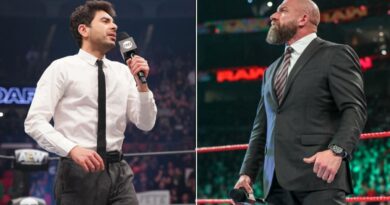