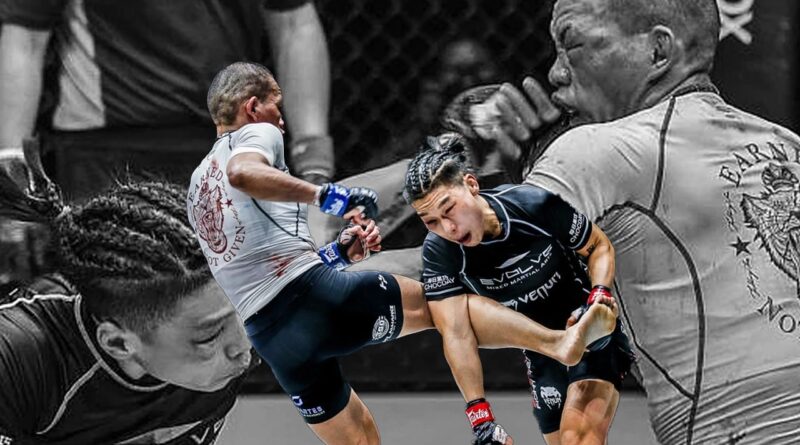 Tiffany Teo will make her atomweight debut at ONE on Prime Video 2 against the returning ‘Indian Tigress’ Ritu Phogat. Following a loss against Xiong Jing Nan in her last world title opportunity in 2020, ‘No Chill’ bounced back with a win over Meng Bo. However, Teo knew it was time for a change in scenery.

Despite the loss to Xiong, Teo recognizes that the defeat allowed her to see the holes in her game. The experience sent her back to the gym, ready to patch them up and get back into the win column.

Speaking to ONE about her meeting with ‘The Panda’ at ONE: Inside the Matrix, Teo was candid about the experience, but refused to let it bring down her confidence.

“Let’s be honest, I got pretty much beat up in all five rounds and I was just really tough and I just didn’t want to give up… But I was getting my ass kicked for the whole fight. It was a rude awakening, but I’m glad I managed to work through that and stay on the course.”

Tiffany Teo continued, noting that the fight inspired her to work on all aspects of her game:

“After that fight, I just went back to the drawing board, worked on the loopholes that I saw. I worked on my wrestling, my striking, my grappling, and just making myself a more complete fighter.”

While Tiffany Teo is yet to make her atomweight debut inside the circle, ‘No Chill’ is already looking to challenge the division’s top dog, ‘Unstoppable’ Angela Lee.

First, Teo will need to contend with ‘The Indian Tigress’, who will make her long-awaited return after coming up short in the ONE Women’s Atomweight World Grand Prix Championship final.

Speaking to ONE Championship, Tiffany Teo shared her desire to face Lee. She believes that having previously competed at strawweight and with her now joining the atomweight division, their matchup is an inevitability.

“At the top of the list would be Angela Lee. That has always been on my bucket list since I started fighting. I kind of have both grounds covered now, especially since she’s contending for the world title at strawweight. So no matter if she’s a champ at atomweight or the champ at strawweight, we’re gonna make this fight happen.” 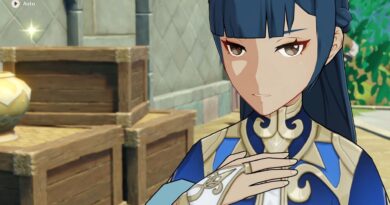 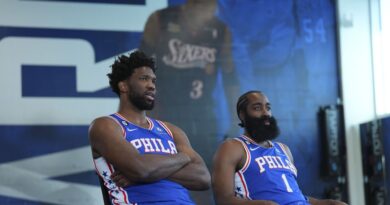