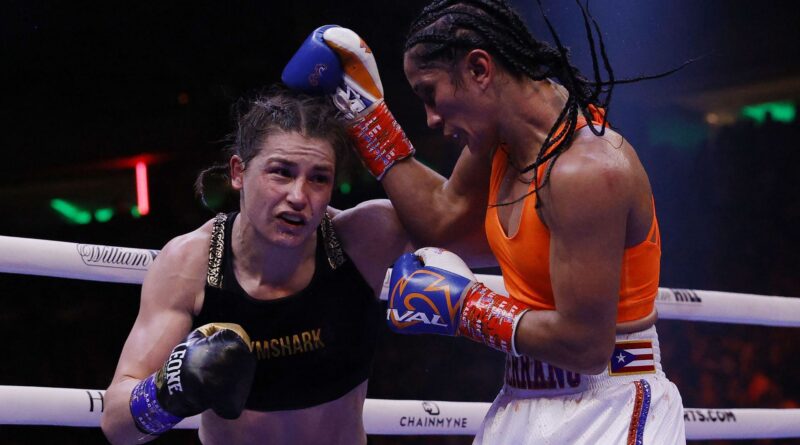 As per a recent report revealed by DAZN Boxing, the Katie Taylor vs. Amanda Serrano fight broke the women’s boxing viewership record.

The fight took place back in April earlier this year at Madison Square Garden in New York. What was billed as the biggest fight in women’s boxing history proved to be just that as 1.5 million people watched the matchup live.

#TaylorSerrano saw an unprecedented audience of 1.5M on DAZN to achieve a record-breaking viewership night for women’s boxing ????

#TaylorSerrano saw an unprecedented audience of 1.5M on DAZN to achieve a record-breaking viewership night for women’s boxing ???? https://t.co/O4yH1qQyZx

As far as the fight goes, the matchup was an all-out slugfest. Both Amanda Serrano and Katie Taylor had their moments where they could’ve finished the fight. Neither one of them was willing to give up. After both fighters gave everything they had for ten rounds, Taylor walked away with a split decision and successfully defended her title in the process.

That said, the fight truly took women’s boxing to the next level and also inspired young female fighters around the world to never give up on their dreams.

Jake Paul, who walked into the Katie Taylor vs. Amanda Serrano bout as a promoter for the Puerto Rican, recently came out with a bold accusation. ‘The Problem Child’ suggested that the Matchroom Boxing promoter paid the judge to score in favor of Taylor.

In a now deleted interview with iFL TV, Jake Paul brought up the accusation. He suggested that it was the same judge who came under scrutiny for scoring in favor of Anthony Joshua in his rematch against Oleksandr Usyk:

“It’s like a repeated crime here and this type of sh*t, I’m gonna call it out in boxing because it’s bulls**t and clearly this guy is getting paid money by Matchroom Boxing.”

It is worth noting that these accusations weren’t well received by Eddie Hearn. The Matchroom Boxing promoter has decided to sue Jake Paul for $100 million because of the claim.

????BREAKING????Eddie Hearn is suing Jake Paul for more than $100m for claiming Glenn Feldman was “paid” by Matchroom after Joshua v Usyk 2″Matchroom & Mr Hearn will be seeking damages in well excess of $100m given the value & goodwill attached to the Matchroom business.”#Boxing https://t.co/WfprpWjgIc 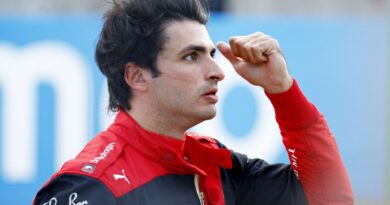 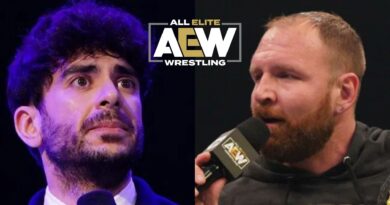 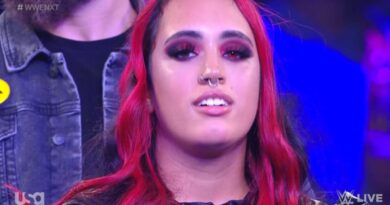