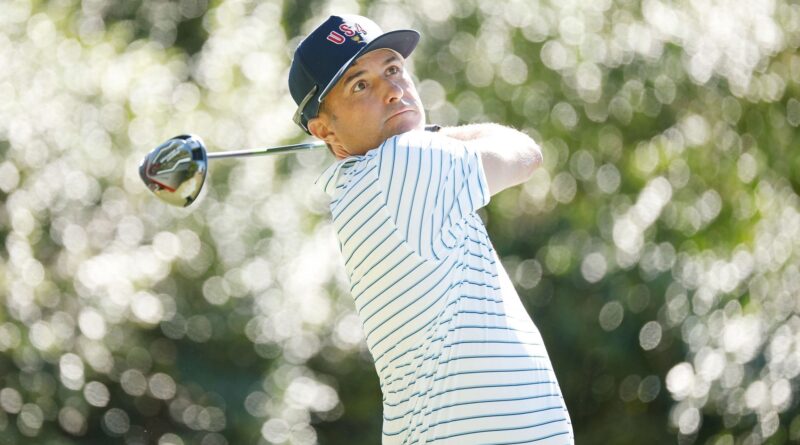 Alongside Kevin Kisner, the United States sent out an incredible team to defend its 2022 Presidents Cup title with a solid score of 17.5 to 12.5, marking the nation’s ninth consecutive title since 2005. It’s no surprise that the Americans have dominated the biennial event since its inception, winning 12 out of the 14 editions held so far.

Speaking of impressive records, Kevin Kisner was expected to be the 13th man on the team, but was picked at the last minute by the team’s captain, Davis Love III, after Will Zalatoris sustained an injury. Despite being the 15th-ranked player in the US Presidents Cup rankings, he was selected for the major event.

This was Kisner’s second appearance at the Presidents Cup since 2017. He finished the 2017 Presidents Cup with 3 points, scoring 2–0–2. He won a four-ball match and foursomes match with Phil Mickelson and leveled with Anirban Lahiri in the singles.

The 38-year-old tallied a record of 0-2-1 at the 2022 Presidents Cup, which included a Sunday loss to Christiaan Bezuidenhout in the finals’ last singles. Fortunately, the points did not matter as the US team had already registered a win by then.

His teammates affectionately referred to Kevin as a ‘grandpa’, but in the end, his experience says it all. During the press conference, he summed up his role in the team and put forth a message to his much younger teammates:

“My experience can ultimately win in this scenario. There is nothing that any of these can do that can hang with me tonight, I promise you. I have never seen a better display of golfers and a worse display of partiers, and I am the best partier on this board. Amen. That’s why they picked me. I got half a point, but I brought the fun.”

Furthermore, he went viral after the United States clinched the Presidents Cup victory. During the handshake line, he used some interesting words for his opponents, especially K. H. Lee and Si Woo Kim.

Kisner first called Lee ‘the most handsome man in America’ and then said Si Woo Kim was ‘the ugliest motherf*cker’, to which both opponents had a great laugh.

Kevin Kisner’s most recent victory was at the Wyndham Championship back in August 2021. However, he hasn’t won any Major tournament in his career so far. 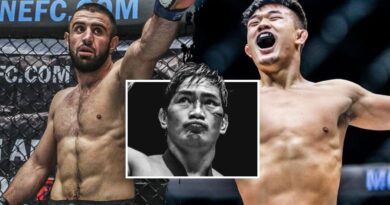 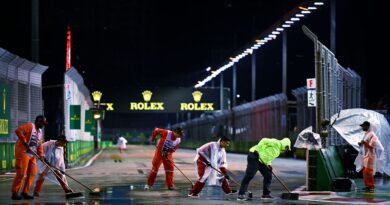 “What’s the point in having wet tyres; FIA are ruining this sport”- Fans fume over 2022 F1 Singapore GP’s delay 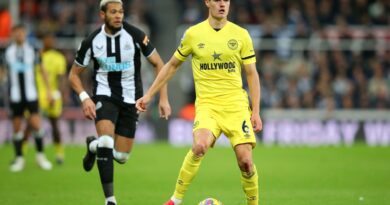