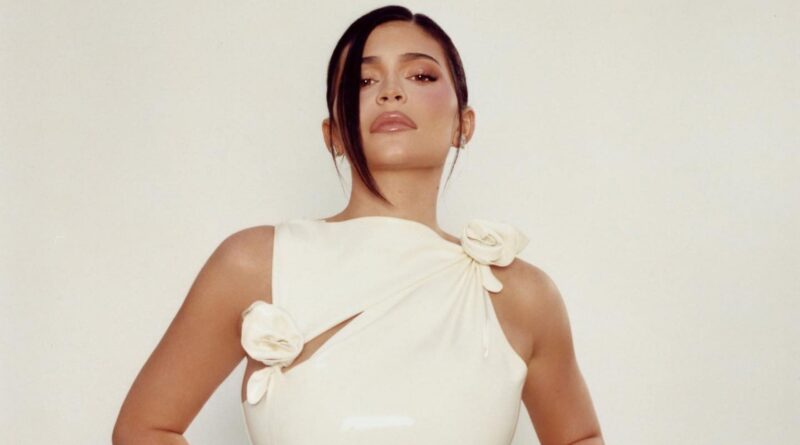 The Kardashians Season 2 aired a brand new episode on Thursday, September 29, 2022, at 12.01 ET on Hulu. The episode saw some heartwarming moments between the Kardashian family as they documented Kylie Jenner’s birth while also dealing with other family situations. Viewers loved watching their favorite reality television stars on screen after dealing with a rather emotional episode last week.

Just over a week after Kylie Jenner gave birth to her son, she took to social media to announce her baby boy’s name – Wolf Webster. She shared the news on her Instagram story on February 11, 2021, writing “Wolf Webster” along with a single white heart emoji. However, the following month, she revealed that their son’s name was not Wolf anymore.

“FYI our son’s name isn’t Wolf anymore..We just really didn’t feel like it was him. Just wanted to share because I keep seeing Wolf everywhere.”

Fans requested Kylie to reveal the name. One tweeted:

Kylie Jenner and Travis Scott haven’t revealed their son’s name since changing it from Wolf Webster. The couple, who share a 4-year-old daughter, Stormi Webster, haven’t obtained any legal documents or publicly announced the name. This has sparked a lot of reactions and guesses from fans who are eagerly waiting to know the name.

On September 29 episode of The Kardashians, Kylie cleared the air around her son’s name change and confessed that it was her sister Khloe Kardashian who suggested that the family call the child Wolf. While in conversation with the matriarch Kris Jenner, the Kylie Cosmetics founder revealed that she and Travis think that they have settled upon a name but are holding off on revealing the same to others “because god forbid they change it again.”

Reflecting on their decision to change the name, Kylie said:

“We really didn’t have a name..I just thought it was gonna just come to us when we saw him. And it didn’t.”

Kylie detailed on the decision to name the baby Wolf. She explained that she had to submit a birth certificate within a certain time following her son’s arrival, so she “felt the pressure” to name him Wolf and wasn’t 100 percent set on the decision. However, when she heard Khloe pitch the name, the reality star settled on it because she liked alliterative initials with Travis’ surname.

TMZ obtained a copy of the birth certificate of The Kardashians star’s kid in February 2022, which revealed that he was given the middle name of “Jacques” after his father, whose real name is Jacques Webster.

In a confessional, Kylie said:

“So, we just put Wolf Webster in that moment..Right after I signed the birth certificate, I was like, ‘What did I just do?'”

Although Kylie acknowledged that the name change incident has been attached to their son forever, she maintained that the couple hadn’t legally changed their son’s name because “Travis actually still changes his name a few times.” She further said:

The Kardashians star then joked that instead of trying out different names for their child, she’s “waiting for him to just name himself” before uploading a birth certificate.

While some fans requested Kylie reveal the name, others were happy to see their favorite star on screen. Check out their reactions below.

kylie really still ain’t showing what her baby looks like or what his name is ???? not that she owes us anything but damn i’m nosy #TheKardashians  

i can’t believe we’re seeing so much kylie this season! I love it #TheKardashians

i can’t believe we’re seeing so much kylie this season! I love it #TheKardashians

Season 2 of The Kardashians has been exciting. The first two episodes have given viewers dramatic content and a glimpse into sensitive aspects of the Kardashian family. There is only more to come in the upcoming weeks, and viewers will have to stay tuned to find out what’s more in store.

The first two episodes of The Kardashians are available to stream on Hulu. 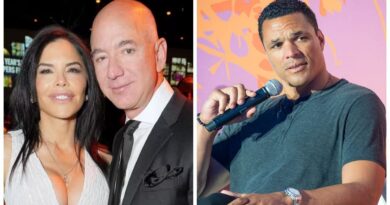 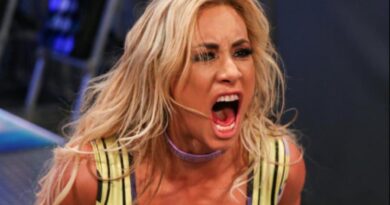 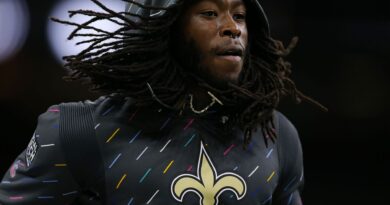 Is Alvin Kamara playing tonight vs Vikings in Week 4?