When a massive sinkhole mysteriously opens in Los Angeles, a family are separated and whisked away into an unexplained primeval world alongside a bunch of strangers.

In season 2, La Brea promises to whisk our characters up into a world completely different from what we’ve seen thus far. A lot of this centers on that mysterious tower that Rebecca led Scott to at the end of season 1, which could well have a significant role in season 2.

Here is everything you need to know about La Brea Season 2 Episode 1 including its release date, time and where you can watch this.

Where Can I Watch La Brea Season 2?

La Brea is available to watch on NBC, as well as streaming online via catch-up the following day on Peacock. This is an exclusive original series, meaning this is the only place you’ll b able to watch this one.

La Brea Season 2 Episode 1 will release on Tuesday 27th September at 9pm (ET). However for those in the UK and internationally, there’s no official release date for this one yet.

La Brea should drop with subtitles available whilst watching on catch-up with Peacock. Episode 1 is expected to be roughly 45 minutes long, which is consistent with the time-frame for the rest of the series.

How Many Episodes Will La Brea Season 2 Have?

Season 2 of The Cleaning Lady is scheduled for 14 episodes, which is a few more compared to the first season, meaning NBC clearly have faith in this prehistoric drama. With that in mind, we’ll have 13 episodes left after this one has dropped.

Is There A Trailer For La Brea Season 2?

There is indeed! You can find the trailer for the second season below:

What do you hope to see as the series progresses through the weeks? What’s been your favorite moment of La Brea so far? Let us know in the comments below! 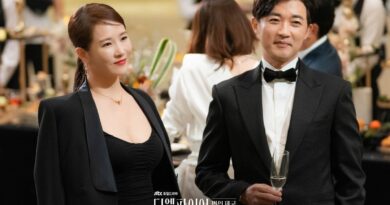 The Empire Episode 7 Preview: Release Date, Time & Where To Watch 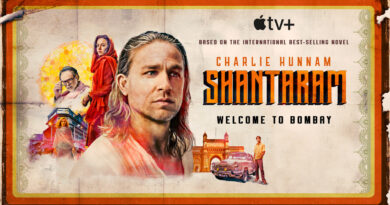 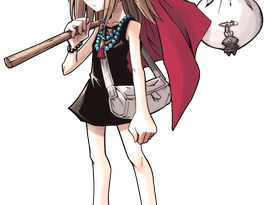