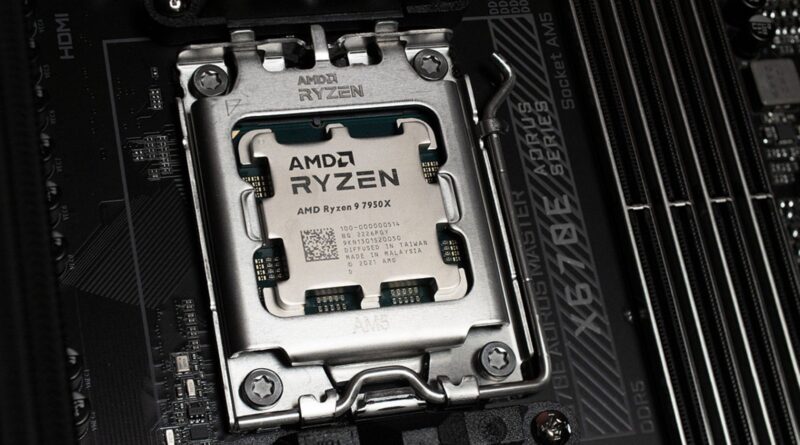 Fans are eager to know how AMD Ryzen 7000 will perform in real life and if the promises made are farfetched or not. They can now have an idea about it, albeit unofficially, as the Cinebench scores of the series have leaked online.

AMD has high expectations about what it can hand out to fans compared to what NVIDIA offers. The two have become renowned names in hardware and have been shaped as natural competitors. Those who have been pinning high hopes on AMD’s upcoming chipset will be satisfied if the leaks turn out to be true.

Popular leakers Videocardz have now given out the Cinebench R15, R20, and R23 scores of all AMD Ryzen 7000 series chipsets and have even compared it to the performances and scores of the 5000 series. While the comparisons aren’t entirely exhaustive, they’re a good indicator of what’s to come.

All the testing has been done on the default system that AMD has provided as review units. The units are built with an X670E motherboard and G.Skill DDR5-6000 memory (2×16 GB). Each set of scores has been provided for both single and multicores of the devices.

P.S. All values in brackets refer to the single core performance of the respective AMD Ryzen 7000 CPUs.

Compared to the Cinebench scores of the 5000 series, the AMD Ryzen 7000 CPUs seem to have improved single-thread performance. This will be useful in all spheres of work. However, noticeable differences will come in workloads like gaming with heavy resource requirements.

The Cinebench scores for the AMD Ryzen 7000 series are preliminary, with many more details left to be showcased. Moreover, readers are advised to wait for the official release of Cinebench and similar other scores to avoid misconceptions.

The leaks certainly look promising, and AMD will be able to deliver on its promises so far. How far or close to reality these leaks are will only be known in the future, and the upcoming times will be exciting with what AMD and NVIDIA both have to offer. 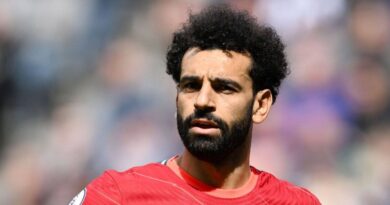 “If Michael Jordan did it, it’s cool…Draymond’s not Jordan” – NBA analyst is appalled by Draymond Green hitting a teammate, puns it’s a part of the team building process referring to Michael Jordan’s instance 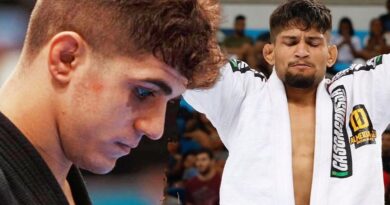