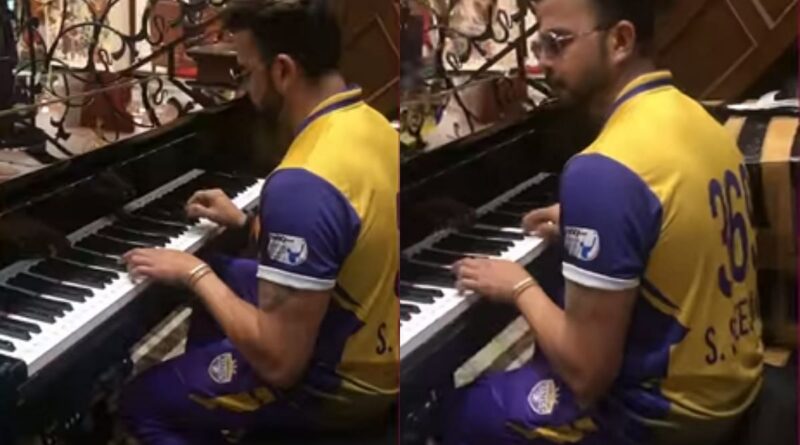 Former Indian fast bowler S Sreesanth, who is known for being a multi-talented personality, has now impressed fans with his piano-playing skills.

The 39-year-old pacer is representing the Bhilwara Kings in the ongoing Legends League Cricket (LLC) 2022. In two matches so far, the Kerala speedster has claimed four wickets at an average of 16.75 and an economy rate of 9.57.

On Wednesday (September 28), the official Instagram handle of the LLC shared a video of Sreesanth playing the piano. The clip was shared with the caption:

“A legend on the field, a legend off the field. Watch the multi-talented @sreesanthnair36 mesmerise with his musical notes on the piano. #LLCT20 #LegendsLeagueCricket #BossLogonKaGame.”

In the Bhilwara Kings’ match against the Gujarat Giants in Cuttack on Tuesday, Sreesanth registered impressive figures of 3 for 36 from his four overs.

Sreesanth had earlier claimed 1 for 31 in three overs against the Manipal Tigers. The Kings registered a three-wicket victory in a chase of 154.

Former India pacer Sreesanth reckons that Kerala keeper-batter Sanju Samson must start performing in domestic matches to strengthen his chances of playing for the country. The latter has been in and out of India’s white-ball squads for the last few years.

Speaking to the Hindustan Times, Sreesanth, who has played with Samson for Kerala, opined:

“It’s a request to him – he has to start performing in first-class matches. Yes, IPL is very important. IPL will give him fame, popularity, and riches, everything across the globe. But I have this strong feeling – for any cricketer for that matter – that they need to start doing extremely well for the state side, especially in first-class cricket.

Samson captains the Rajasthan Royals (RR) in the IPL and has an impressive record in the T20 league. His last first-class match for Kerala was against Gujarat in Surat in December 2019. 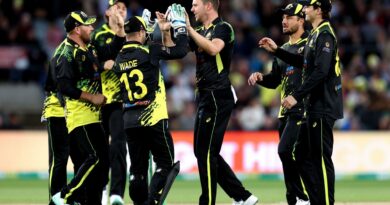 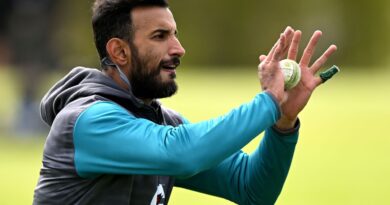