Little Women is the latest weekend K-drama that takes over from Alchemy of Soul’s slot on both tvN and Netflix. In essence, the story centers on three sisters get involved in a case that leads them to fight against the richest and most influential family in South Korea.

Kim Go-eun, Nam Ji-Hyun and Park Ji-Hu will play the roles of 3 poor sisters whose lives are altered after they get involved in a case of a missing amount of 70 billion won. Go-eun will play the role of the eldest sister who believes money is powerful and wishes for an ordinary life without the stress of being poor.

If you’ve been following this one, you may be curious to find out when the next episode is releasing. Well, wonder no more!

Here is everything you need to know about Little Women Episode 12, including its release date, time and where you can watch this.

Where Can I Watch Little Women?

Little Women will be available to watch on Netflix worldwide. For Koreans though, this is a tvN original and airs on Saturdays and Sundays at 9.10pm (KST)

Episode 12 of Little Women will release on Sunday 9th October at approximately 3pm (GMT). The subtitle team over at Netflix are incredibly quick so expect English subs to be available immediately.

Expect episode 12 to be roughly 1 hour and 4 minutes long, which is consistent with the rest of the show.

How Many Episodes Will Little Women Have?

Little Women is a 12 episode k-drama, with the usual array of two episodes releasing a week. Expect the story to include plenty of drama, romance and compelling acting to boot.

With all this in mind, we’re onto the finale so expect all of this bubbling drama to explode into a massive finale!

Is There A Trailer For Little Women?

There is indeed! You can find a trailer for Little Women Season 1 below:

What Happened In Episode 11?

What do you hope to see as the series progresses? What are you most looking forward to? Let us know in the comments below! 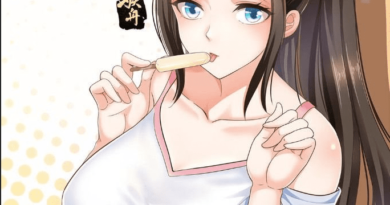 When Will Dad asked me to choose one of ten goddesses to marry Chapter 30 Release Date ? 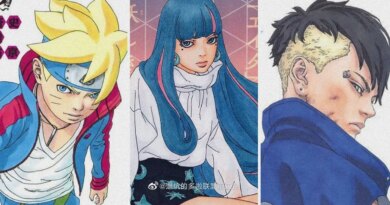 When Will Boruto: Naruto Next Generations Chapter 74 Release Date ? 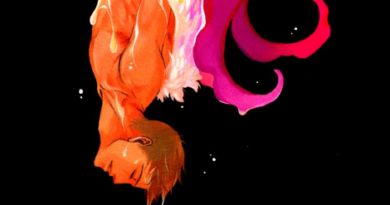