Lord of the Rings: The Rings of Power Episode 7

Set thousands of years before the events of The Hobbit and The Lord of the Rings, the series is based (very, very loosely) on J.R.R. Tolkien’s history of Middle-earth.

This series is set during the second age, during a period of relative peace. We’re tackling the forging of the Rings of Power here, along with the rise of the Dark Lord Sauron and the fall of Númenor. These events take place over thousands of years but do note, they have been condensed drastically for this series.

Expect plenty of original characters not in the books to pop up, along with Galadriel (our protagonist) off on a big ol’ adventure to slay some orcs and find Sauron before it’s too late.

Here is everything you need to know about episode 7 of The Rings of Power, including the release date, time and where you can watch this.

Where Can I Watch Rings of Power?

Lord of the Rings: The Rings of Power is available to stream on Amazon Prime Video. This is an exclusive original series, meaning this is the only place you’re going to be able to watch this show.

Lord of the Rings: The Rings of Power Episode 7 Release Date

The Rings of Power Episodes 6 will drop on Amazon Prime Friday 7th October at approximately 12am (ET), which means it’ll drop at 5am (GMT) in the UK.

Expect these chapters to be around 60 minutes long, and it will also be available with subtitles from release. Plus, with its collaboration with IMDB, expect plenty of trivia, knowledge and extra info to be available throughout too.

How Many Episodes Will Rings of Power Have?

Season 1 of Lord of the Rings: The Rings of Power has been commissioned for 8 episodes, so with that in mind, we have 1 more episode to go after episode 7 has aired. Expect Galadriel to continue her quest as the threat of Sauron grows.

Is There A Trailer For The Rings of Power Season 1?

There is indeed! You can find a trailer for The Rings of Power below.

What Happened In Episode 6?

We’ll have the whole episode covered with our handy (and lengthy) recap, detailing all the big plot points and discussing the chapter with an accompanying review. You can find that link below in the near future:

What do you hope to see as the series marches toward its final few weeks? What’s been your favorite moment of The Rings of Power so far? Let us know in the comments below! 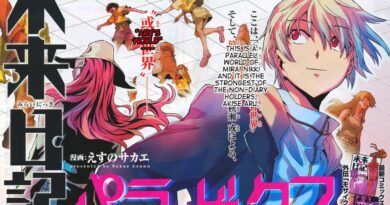 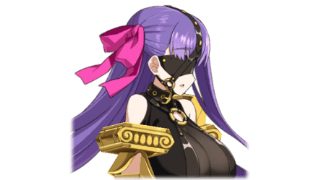 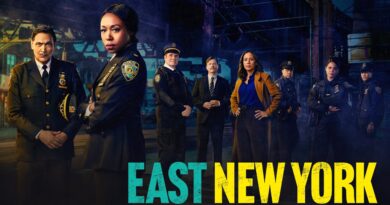