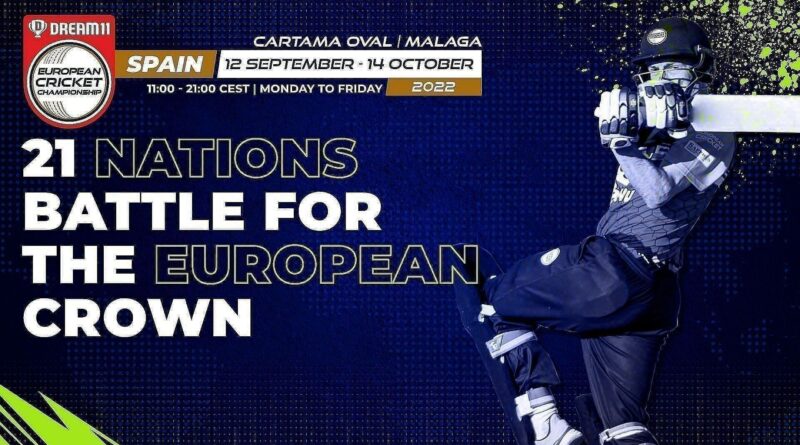 Malta will take on Scotland XI in match number 16 in Group C of the European Cricket Championship T10 2022 at the Cartama Oval, Cartama on Thursday (September 29). Ahead of the match, here’s all you need to know about the MAL vs SCO-XI Dream11 prediction, including fantasy cricket tips, today’s playing 11s and the pitch report for this game.

Malta haven’t had a great run in this tournament. They have two wins and four losses so far. They are fourth in the points table. On the other hand, Scotland XI are third. They have been inconsistent as well and have three wins and as many losses.

The 16th match in Group C of the European Cricket Championship T10 2022 between Malta and Scotland XI will be played on September 28, 2022, at Cartama Oval, Cartama. The game is set to take place at 3.00 PM IST. The live score & commentary of the game can be followed in the Sportskeeda Live Score section.

The pitch at the Cartama Oval is likely to be an excellent one to bat on. Teams have racked up big scores consistently at this venue and more of the same can be expected from this game. Thus, another high-scoring encounter could be on the cards.

Callum Garden has been batting really well. The Scotland XI wicket-keeper batter has aggregated 132 runs in four innings and has a strike-rate of 212.90.

Uzzair Shah has made just 33 runs with the bat but he has been superb with the ball. He has picked up five wickets from four overs that he has bowled across four games.

Basil George hasn’t really contributed much with the ball but he has looked in good touch with the bat. He has mustered 94 runs while striking at 200.00. He has smashed 11 sixes as well.

Jack Hogarth is in magnificent form with the ball. He has returned with seven wickets in just four games. He has an economy rate of 4.00 and has a bowling average of 4.57 while striking once every 6-7 deliveries.

Jack Jarvis has been excellent with both bat and ball. He has amassed 134 runs while striking at 227.11 in this tournament. With the ball, he has taken three wickets at an economy of 8.77.

Varun Prasath has been very effective and has been in top all-round form. He has scored 160 runs at a strike-rate of 188.23 and he has hit 17 sixes. He has also taken four wickets with the ball.

This has been a pretty high-scoring tournament so far and hence, the key picks will include the top-order batters along with the all-rounders. The likes of Darshit Patankar, Callum Garden, Varun Prasath, Jack Jarvis and Liam Naylor are going to be vital picks. 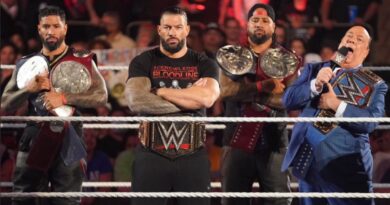 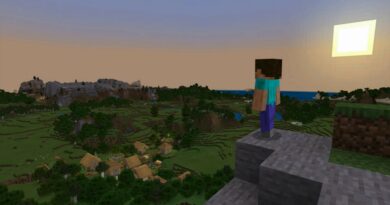 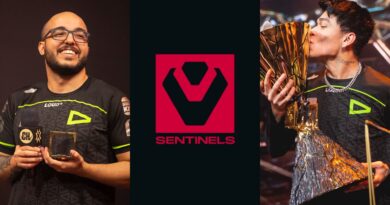