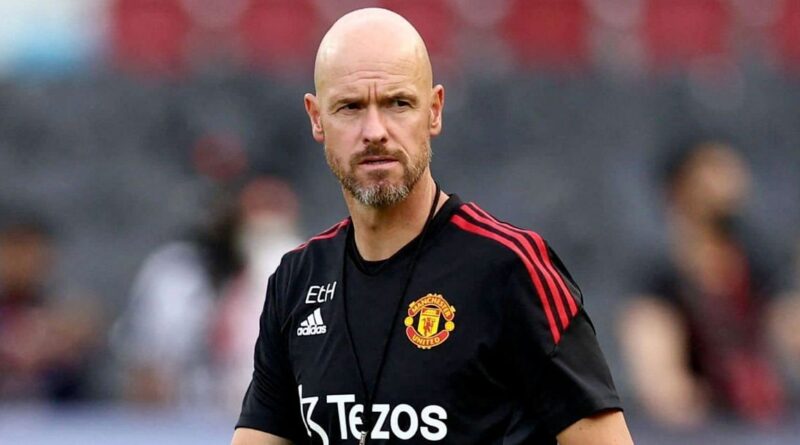 Manchester United transfer target Kim Min-jae reportedly has a €45 million release clause in his contract at Napoli, which will activate next summer.

According to CNN Turkey, Manchester United are keen to negotiate a deal to sign the South Korea international in the near future. Kim joined Gli Azzurri from Fenerbahce in the recently-concluded transfer window for a fee of €18 million.

The centre-back’s performances this season have shown why Tottenham Hotspur were eager to sign him. He has become a regular in manager Luciano Spalletti’s starting XI and has scored twice in eight games across competitions for his new club.

Kim was signed to replace Chelsea-bound Kalidou Koulibaly and it remains to be seen if Napoli will be open to losing another key defender in such a short period. However, they may not have any option but to let him leave if his reported release clause is met.

This clause, however, cannot be activated in the January transfer window, as per Gianluca di Marzio. The Italian transfer expert recently claimed (h/t ThePeoplesPerson):

“In Kim Min-Jae’s contract, this clause is present but cannot be exercised in January. The release clause cannot be triggered by other clubs or by the player himself and should be around 50 million.”

“Consequently, in the winter market, the interested clubs will not be able to ensure the defender’s sports performances by paying the clause. Interested parties will have to wait at least next summer.”

According to Italian journalist Rudy Galetti, AS Roma could contact Manchester United over a move for centre-back Victor Lindelof.

Alongside Japhet Tanganga and Trevoh Chalobah, he is one of the three central defenders on manager Jose Mourinho’s radar ahead of the January transfer window. Lindelof is struggling for playing time at United.

United manager Erik ten Hag has preferred the defensive duo of Lisandro Martinez and Raphael Varane at the back. Lindelof is arguably fourth in the defensive pecking order behind captain Harry Maguire.

The former SL Benfica star has made just one appearance this season, which came in the 0-1 Europa League group stage loss against Real Sociedad on September 8. His current contract at Old Trafford expires in the summer of 2024.

If Lindelof does leave Manchester United in the upcoming transfer window, then their case for signing Kim from Napoli will be further strengthened. 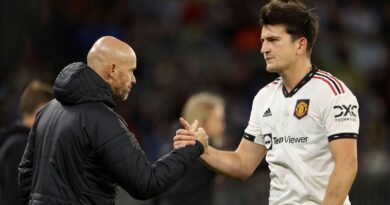 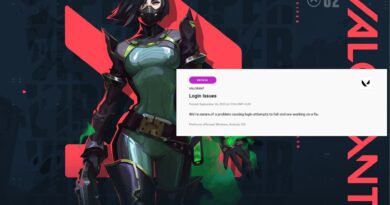 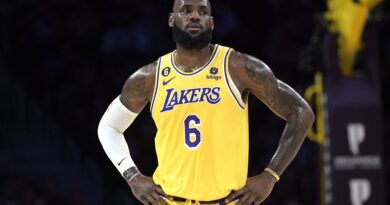 Video: “If my momma in the lane with a Clippers jersey on, she’s getting punched on” – Lebron James comically proves his loyalty to LA Lakers