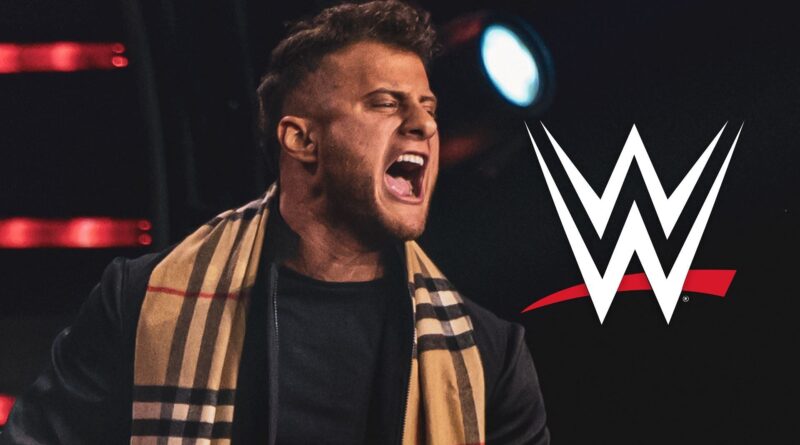 Former WWE superstar Fandango has commented on the heel work of MJF in All Elite Wrestling and thinks that while he might rub people the wrong way, that isn’t a bad thing.

Maxwell Jacob Friedman has been one of, if not the most detestable figures in AEW history since the company began in 2019, as he has never strayed away from controversy.

He has had a habit of assaulting announcers like Tony Schiavone, insulting people’s families like Brian Pillman Jr., and even calling his boss Tony Khan a “f***king mark” in front of TV executives.

Despite being hated by nearly everyone outside of Long Island, New York, Fandango is a fan of the “Salt of the Earth,” as he went on to explain what he liked about Friedman on Rene Dupree’s podcast “Cafe de Rene.”

“I like MJF, I like a kid that’s cocky and a little full of s***. That’s wrestling to me. Maybe he rubs people the wrong way backstage, and maybe when he talks to the media he kind of puts himself over and comes off a little bombastic and a little egotistical and a little bit of a megalomaniac, maybe that p****s the other guys off.” (H/T Wrestling Inc).

The former WWE superstar did clarify that while annoying people backstage and causing tension is good for buzz, as long as he isn’t doing what CM Punk did at the All Out media scrum, it’s all above board.

“If there is a little, little tension backstage and you want to go and f***ing show someone up, then as long as it doesn’t disrespect your boss in front of a scrum, it’s fine.” (H/T Wrestling Inc.)

What will MJF have to say this week on AEW Dynamite?

Whenever someone like Maxwell Jacob Friedman has a live microphone in his hand, there are always going to be fireworks, so AEW fans in Philadelphia should expect some this week when the “Devil” appears on Dynamite.

Friedman has had a lot to say about Jon Moxley as of late, and now that the former member of The Shield is the AEW World Champion, it’s almost certain that MJF will have more choice words in his arsenal.

What do you think Maxwell Jacob Friedman will say on Dynamite? Sound off your thoughts in the comments section down below! 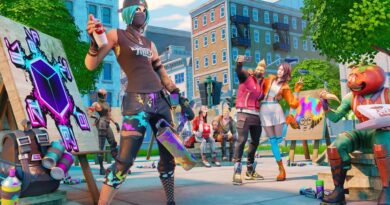