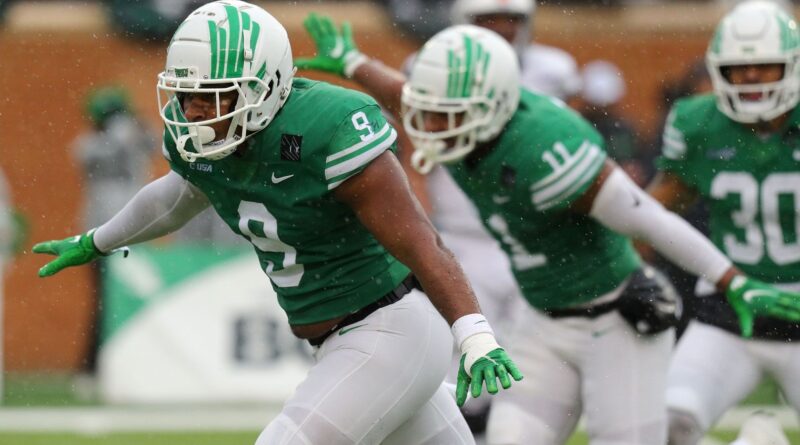 The Memphis Tigers will take on the North Texas Mean Green on Saturday (September 24) at the Liberty Bowl Memorial Stadium in NCAA action.

The Tigers have started the season decently. Their two victories have come back-to-back and in quite a convincing fashion.

They showed great resilience bouncing back from a defeat on the first day against the Bulldogs. Last season, the Tigers had an even overall record. They went 6-6, finishing seventh in the AAC. Their start this season has been a lot stronger, as they are top of in the standings and would want to stay there.

The Mean Green, meanwhile, have started the season in solid fashion, winning and losing two apiece. They are sitting atop their division’s standings. They went 6-7 last season finishing in third place. The Mean Green were one of the few teams to have an identical home and away record. This season as well, they have won one and lost one at home already.

Both teams have started the season in a similar fashion and are atop their respective division. It’s tough to pick a winner on past performances alone, but the Memphis Tigers should win this one. Their overall performances have gone under the radar as they look to take the attack to the opposition. 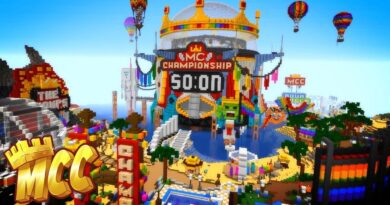 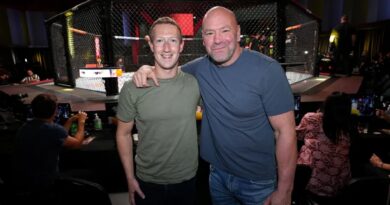 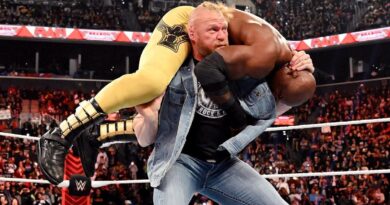