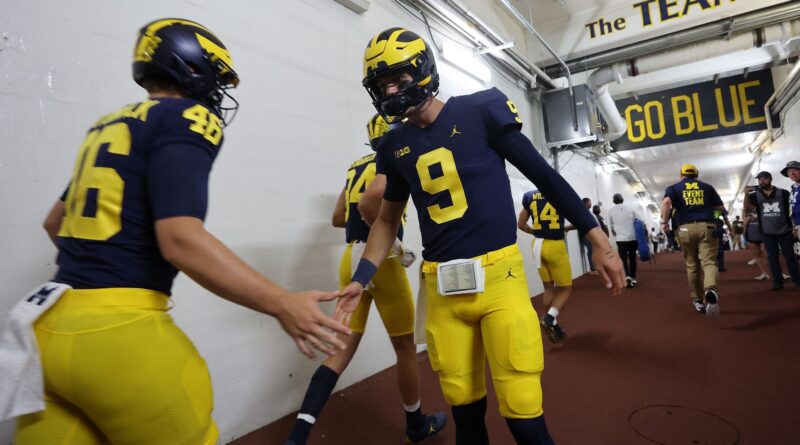 The Michigan Wolverines will be playing the Maryland Terrapins on Saturday. These Big Ten foes enter Saturday with perfect 3-0 records, so one team will walk away with their first defeat.

Michigan, ranked fourth in the nation, demolished UConn last Saturday with a score of 59-0. The Wolverines have breezed through the first few weeks of the season, and this is the first game they’re favored by less than 30 points.

Maryland was able to fend off SMU 34-27 at home last week in a contest where they were three-point favorites. When these two teams met last year, Michigan won 59-18, easily covering the 16-point spread. While college rosters change a lot from year to year, Michigan is favored by a very similar number of points for this contest.

The Wolverines are one of the best teams in the country, and on both sides of the ball, they’ve been formidable. At the moment, they’re allowing under 100 passing yards and just three yards per carry.

The Terrapins could be the first test for Michigan’s defense, as they’re averaging up at 6.4 yards per carry as a team. Leading the rushing attack is freshman running back Roman Hemby, who has already rushed for 294 yards and three scores.

Under center for Maryland is Taulia Tagovailoa, the younger brother of Miami Dolphins QB Taulia Tagovailoa. He’s already accumulated 895 yards through the air to go with six TDs against two picks. Maryland has had a few too many penalties offensively so far, but if they’re to pull off an upset on Sunday, they’ll have to execute flawlessly.

Looking at Michigan’s offense, running back Blake Corum has stood out, currently averaging 6.9 yards per carry and reaching the end zone seven times. Maryland has done a solid job containing the run, but Michigan should be able to keep the visitors’ defense off balance throughout the game.

QB J.J. McCarthy has received the majority of snaps under center, and he has the luxury of having an excellent receiving core. Expect both of these offenses to show out as they open conference play in Ann Arbor.

The Wolverines have been unstoppable this season, and talent-wise the Terrapins just can’t match up. Back the home team to keep rolling and cover the spread here on Saturday. 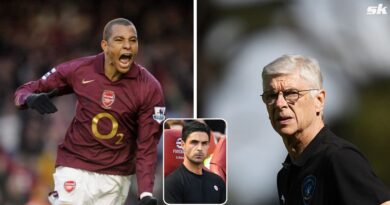 “Why not again?”, “I think it is a bit early” – Gilberto Silva disagrees with Arsene Wenger on Arsenal’s chances of winning the Premier League this season 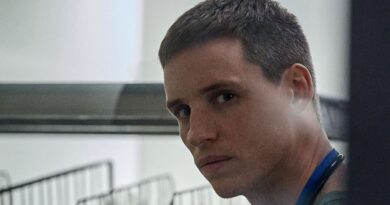 The Good Nurse ending explained: Why did Charles Cullen confess to the crimes? 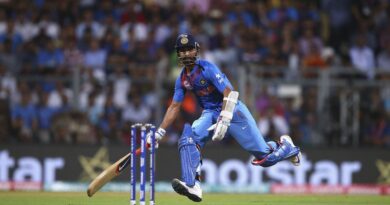