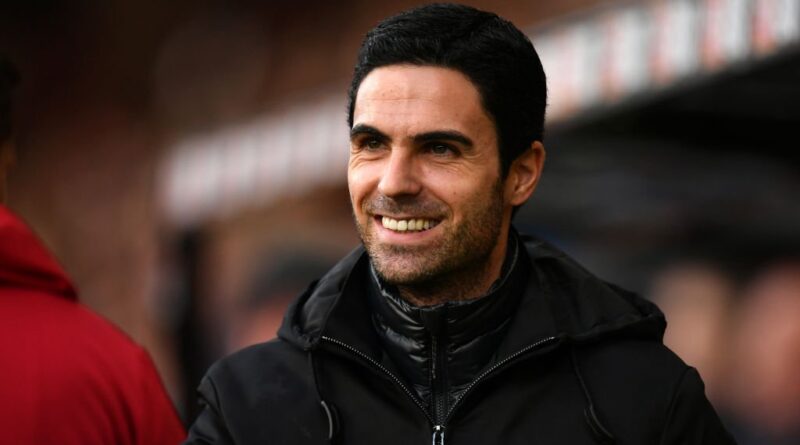 What is Mikel Arteta’s Net Worth and Salary?

Mikel Arteta is a professional football manager and former player from Spain who has a net worth of $25 million. Mikel Arteta currently serves as the manager of the Premier League club Arsenal. He previously played for Arsenal, winning two FA Cups before his retirement in 2016. Arteta also played for Barcelona, Paris Saint-Germain, Everton, and Rangers, winning the Scottish Premier League and Scottish League Cup with the lattermost club in his debut season.

Mikel Arteta was born as Mikel Arteta Amatriain on March 26, 1982 in San Sebastián, Spain. As a kid, he began playing football with the amateur youth club Antiguoko Kirol Elkartea. During this time, he befriended fellow midfielder Xabi Alonso, with whom he played along the beaches and gutters of the city.

When he was 15, Arteta joined the FC Barcelona B squad. However, unable to break into the first team, he was eventually loaned to the French club Paris Saint-Germain in late 2000. Arteta spent a season and a half in Paris, and made his debut in the UEFA Champions League during the second group stage of the competition in 2000-01. Although PSG wished to keep him after his loan period was up, Arteta ended up signing with the Scottish club Rangers due to a better offer.

In his first season with Rangers, Arteta proved himself to be a strong and efficient player. His success was so great that he helped his team win both the Scottish Premier League and the Scottish League Cup; the team also won the Scottish Cup, although Arteta was sidelined during the final due to an injury.

Kicking off his second season with Rangers, Arteta continued his success by scoring six goals in the first six games of the season. However, although the club qualified for the Champions League group stages, it ended its campaign sans trophy. Arteta later credited his time in Scotland as crucial to his player development.

Arteta returned to Spain in 2004 to sign with Real Sociedad, but failed to find success with the club. He was subsequently signed on loan to the Premier League club Everton in early 2005. After scoring his first goal for the club in a win against Crystal Palace, Arteta signed a permanent five-year contract with Everton. He went on to become a top player and a fan favorite throughout his tenure. In the 2006-07 season, Arteta scored nine goals across 35 games and was named Player of the Season. Moreover, he helped Everton land a spot in the UEFA Cup. Following surgery for a stomach injury, Arteta returned in the 2008-09 season to score in the Premier League opener against Blackburn Rovers. Unfortunately, a knee injury shortly after this sidelined him for the remainder of the season and the first five months of the subsequent season.

Returning from his injury in early 2010, Arteta served as a substitute in an FA Cup draw with Birmingham City. He then started in a 2-1 Premier League home victory over Chelsea. Later, in March, Arteta scored his first goals of the season in a 5-1 win against Hull City. The 2010-11 season, Arteta’s final with Everton, was less than successful. Although he scored some memorable goals early on, he began to lose form as the season wore on.

On the last day of August in 2011, Arteta signed a four-year deal with Arsenal. He went on to make his debut in a home win over Swansea City, and then scored his first Arsenal goal in a loss to Blackburn Rovers. In April, an ankle sprain took Arteta out for the rest of the season. He returned for the 2012-13 season as the new Arsenal vice-captain. Arteta missed the beginning of the following season due to an injury, but came back in September. He went on to help Arsenal reach the FA Cup Final, which the club won 3-2 over Hull City. For the 2014-15 season, Arteta was named the new club captain of Arsenal. In this position, he led the club to the FA Community Shield title in both 2014 and 2015.

Arteta previously played for the Spanish national team at youth level. He was part of the winning 1999 UEFA European Under-16 Championship campaign, as well as the UEFA-CAF Meridian Cup and FIFA U-17 World Championship teams the same year.

Following his retirement from playing in 2016, Arteta began his coaching career as an assistant coach for Manchester City. In his time with the club through 2019, he claimed two Premier League titles, two EFL Cups, and the FA Cup. Arteta subsequently became the head coach and manager of his former club Arsenal. He won his first match in those positions in a New Year’s Day game against Manchester United. Later in the year, Arteta led Arsenal to its fourth FA Cup Final in seven years, ultimately winning over Chelsea. In the process, Arteta became the first person to win the FA Cup as both an Arsenal captain and coach. The following season, he led the club to the FA Community Shield title, his third overall and first as manager.

Arsenal made it back to the FA Cup in the 2020-21 season, but fell to Southampton in the fourth round. Arteta and the club had better success in the North London derby. Meanwhile, in the Europa League, Arteta led Arsenal to the semifinals.

Mikel Arteta’s annual salary for coaching Arsenal is equal to a bit more than $4 million USD. 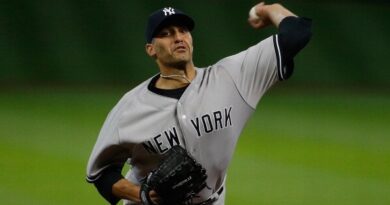 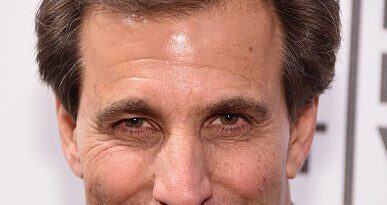 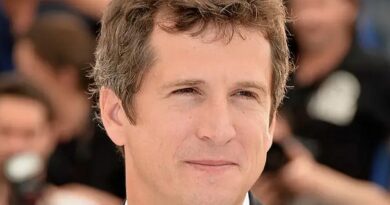