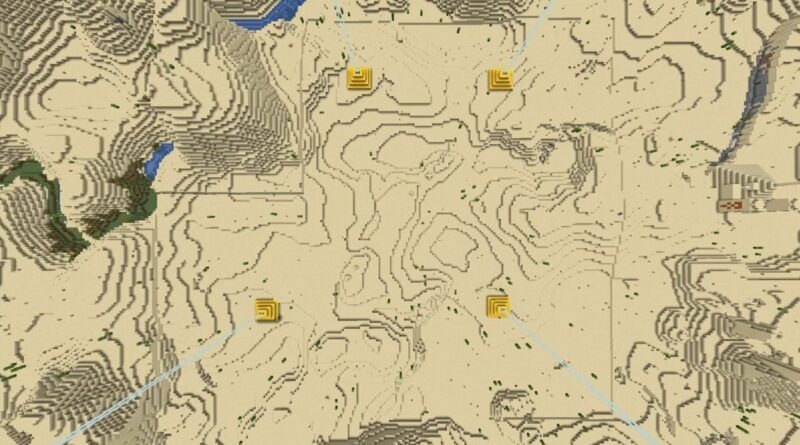 A Minecraft Redditor under the name Cubegames412 recently shared a time-lapse video to showcase their collection of over 114,000 sand blocks from a desert biome.

The video was shared on the game’s subreddit on September 26, 2022, under the title, “I don’t believe in sand duping.”

After creating a perimeter around the harvesting area, Cubegames412 placed four beacon pyramids to provide themselves with the Speed and Haste effects as they began their work.

With a shovel in hand, they began to collect thousands of sand blocks one at a time. Fortunately, the Speed and Haste effects made the experience less grating than usual, though it was certainly still an undertaking.

As of September 27, 2022, Cubegames’ post has received both a Helpful and a Wholesome award. Reactions to the post have been varied but largely supportive, with some players even reacting in surprise.

Shoveling such a large number of sand blocks is tedious, to say the least, even with the assistance of the Speed and Haste effects. Commenters praised Cubegames412’s willpower, remarking that the player must have had a remarkable amount of patience or a lack of sanity.

Other commenters discussed the potential for Mojang to make sand blocks renewable in Minecraft. Some remarked that it wasn’t a good idea, as sand is a non-renewable resource in the real world.

Additional commenters stated that the game worlds are incredibly large. According to them, it would take an immense amount of harvesting to completely deplete the world of sand, with so many desert biomes available (thanks to seed generation).

Other players on the Minecraft subreddit discussed the community’s stance on “duping” or duplicating blocks instead of harvesting them en masse.

Considering the massive scope of some build projects, players don’t mind duping in Survival Mode as it saves them a massive amount of time harvesting resources in a block-by-block fashion.

There are a considerable number of players who are vehemently against duping, as they consider it dishonest or a way to take shortcuts in the game. However, not every player feels this way, and just as many players (if not more) support the duplication process.

According to Cubegames412, the process of collecting the required sand blocks took approximately five hours, even with the Speed/Haste provided by the beacon blocks.

It would’ve taken even longer for the player without the Speed and Haste effects. However, commenters pointed out many alternatives, such as using an enchanted shovel with Efficiency.

All in all, this Minecraft time-lapse video is satisfying to watch. No matter what reason Cubegames412 may have had for collecting such a large amount of sand, they deserve praise for doing it by hand in an age of mods and duplications.

Collecting material blocks in Minecraft on such a massive scale is a test of will, and not every player would have the gumption to go through with it. 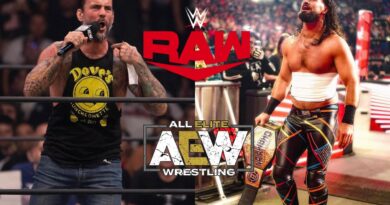 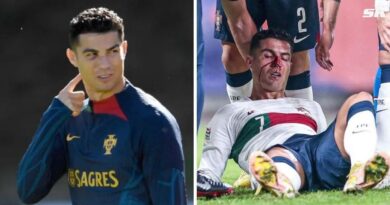 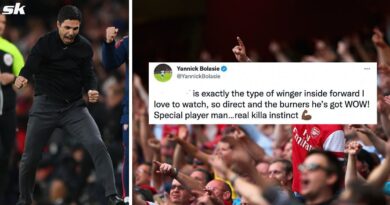