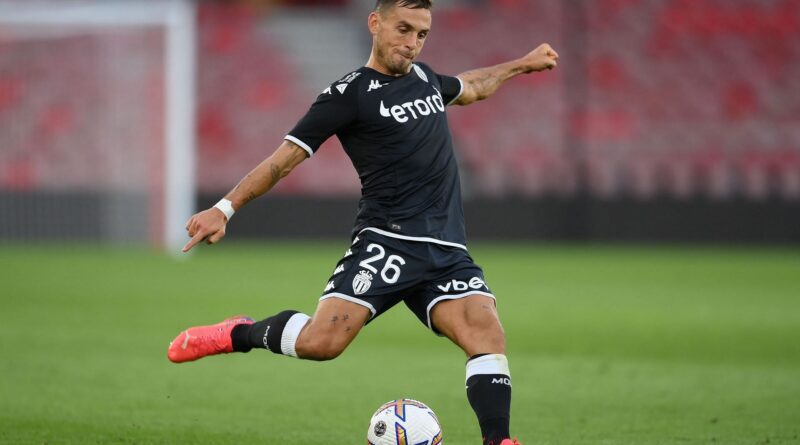 The Ligue 1 returns to the fold with another round of fixtures this weekend as Nantes lock horns with an impressive Monaco side in an important clash at the Stade Louis II on Sunday.

Nantes are currently in 15th place in the Ligue 1 standings and have struggled to meet expectations this season. The away side played out a 0-0 stalemate against Lens and will need to be more clinical in this fixture.

Monaco, on the other hand, are in fifth place in the league table at the moment and have stepped up to the plate so far this season. Les Monegasques eased past Reims by a comfortable 3-0 margin in their previous game and will look to achieve a similar result this weekend.

Monaco have an impressive squad at their disposal and will need to make the most of their resources this season. The likes of Wissam Ben Yedder and Breel Embolo can be lethal on their day and will want to make their mark this weekend.

Nantes can pack a punch on their day but have not been at their best this season. Monaco are the better team on paper and hold the upper hand going into this game. 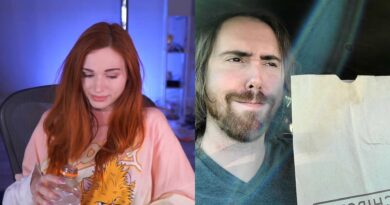 “I hope she doesn’t forgive that guy”: Asmongold comments on Amouranth’s comeback livestream

LeBron James has a new neighbor after LA Lakers teammate Russell Westbrook buys $37 million home right across the street: All you need to know 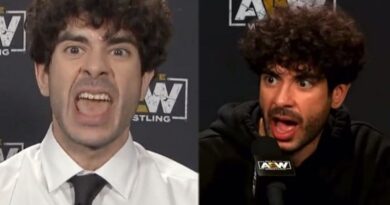