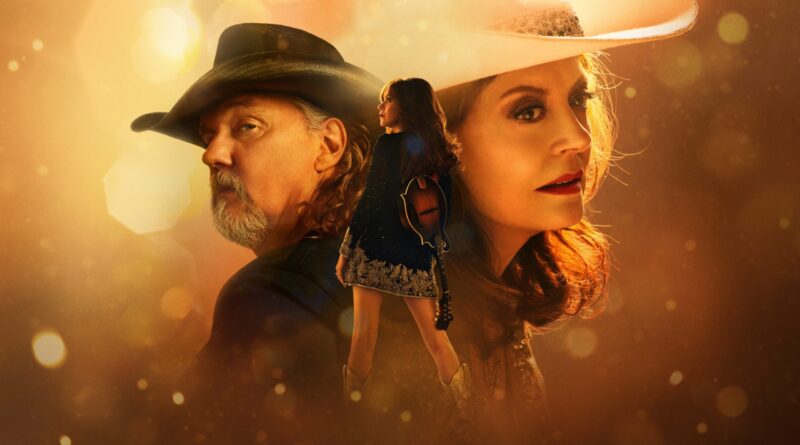 Monarch is a country music drama, rescheduled from its earlier release date way back in  January this year. This is a multigenerational drama about America’s first family of country music, the Romans.

Fiercely talented and with a façade of honesty, the truth surrounding the Romans’ success is laid bare for all to see, as it turns out the foundation of their fame is a lie. When their reign as country royalty is thrown into jeopardy, Nicky Roman sets out to try and protect her family’s legacy.

Here is everything you need to know about Monarch Episode 4, including its release date, time and where you can watch this.

Where Can I Watch Monarch?

Monarch is available to watch on Fox. This is an exclusive original series, and at this time there is no word on international streaming.

Episode 4 of Monarch will release on Tuesday 4th October at 9pm (ET), which is the regular timeslot after Sunday’s double-bill premiere.

Episode 4 is titled “Not Our First Rodeo” which is scheduled to clock in at 42 minutes or so, and on catch-up it should have subtitles available.

How Many Episodes Will Monarch Season 1 Have?

Season 1 of Monarch is scheduled for 12 episodes, so with that in mind there are 8 more episodes to go after this one has dropped.

Is There A Trailer For Monarch Season 1?

There is indeed! You can find a trailer for Monarch Season 1 below.

What do you hope to see as the series progresses? What’s been your favorite moment of Monarch so far? Let us know in the comments below! 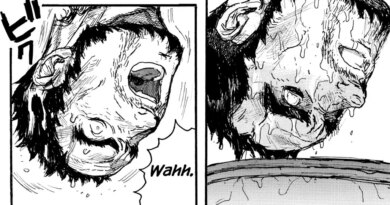 Love In The Air Episode 12 Preview: Release Date, Time, & Where To Watch 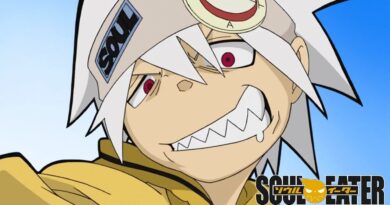 The Best Supernatural Anime of All Time | TheReviewGeek Recommends