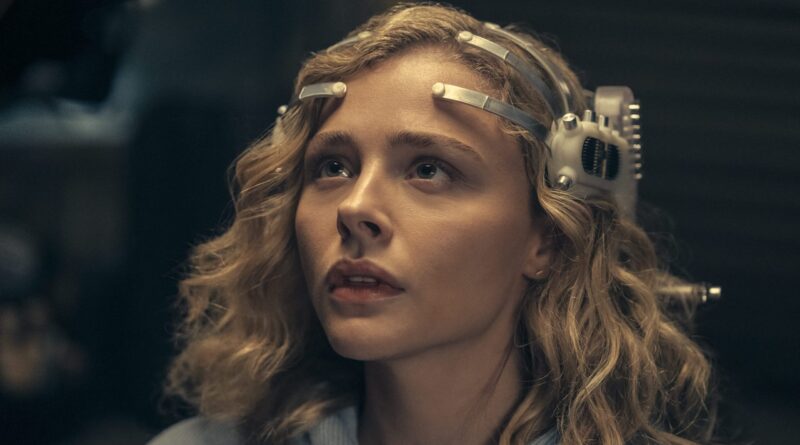 There are some great movies coming to Amazon Prime Video this October, including Lena Dunham’s medieval comedy Catherine Called Birdy, Blumhouse thriller Run Sweetheart Run, and the wonderfully funny The Unbearable Weight of Massive Talent starring Nic Cage as himself. James Bond also makes his return on the streaming platform and the psychological thriller series The Devil’s Hour is landing on Amazon’s service too.

Not a subscriber to Amazon Prime? Don’t worry, as there are lots of movies and shows coming to Freevee, Amazon’s free streaming channel, and we highlight some of these below.

Please note: This list is correct at the time of writing but as Amazon tends to drop titles onto their service without warning, you can expect plenty more movies and shows to land on Prime and Freevee over the coming weeks.

The iconic themes of the James Bond movies are explored in this new documentary that covers all six decades of this famous spy franchise. If the very thought of this doc is causing you to hum one of the many Bond tracks, you will want to tune into the next title on this list.

The Sound of 007: LIVE from the Royal Albert Hall

Guest vocalists, including Lulu, Shirley Bassey, and Jamie Cullum, are joined by the Royal Philarmonic Orchestra for this special musical event featuring most (if not all) of the classic James Bond themes.

All the James Bond movies

Bond is back on Amazon Prime so if you’re a fan of 007, you will be glad to know that the entirety of MGM’s Bond catalogue will be available to stream again on this date. Which is your favourite Bond movie? Let us know in the comments section below.

Bella Ramsey (The Last Of Us) stars in Lena Dunham’s new movie about a 14-year-old girl in Medieval England who tries to scare off the potential suitors that her father brings her way. The movie has been given positive reviews by most critics, with many agreeing it’s a witty and irreverent delight thanks to Dunham’s sharp dialogue and the talented playing of its young star.

In an alternate version of our reality, high school students wear electric collars that only become detached after they have had their first kiss. It’s all part of a government programme that ensures all teens have some kind of sexual encounter before going into the workforce – sounds a bit harsh to us – and the movie focuses on the socially awkward Wyrm who is one of the last kids in his class to still have his collar. The premise of this movie is absurd but it will be relatable to anybody who failed to achieve their first kiss before leaving school.

Based on an autobiographical book by musicians Tegan and Sara Quin, this is a 90s-set coming-of-age story told through the backdrop of the rave and grunge culture of the time. If you were growing up in this period, you might relate to the twin sisters of this 4-episode series as they hang out with friends, experiment with substances, and try to find their own identities.

After her father commits suicide, a young woman investigates the circumstances leading up to his death. In the process, she discovers dark secrets from her family’s past, including the possibility that her father may have been involved in the disappearance of several children back in the 1980s. This British chiller has a good cast, including Samanta Bond, James Cosmo, and The Inbetweeners‘ Blake Harrison, but according to some critics, the movie doesn’t live up to its chilling premise. 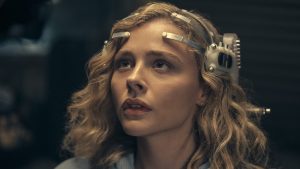 In this future-set tale, Chloë Grace Moretz stars as Flynne Fisher, a young woman who discovers the world she experiences through a VR headset is actually a real place. The series is based on the bestselling novel of the same name by William Gibson and it has been executive produced by the creators of Westworld, so it certainly has strong credentials. There are no reviews for this one at the time of writing but we suspect this could be a big hit for Amazon.

This seven-part anthology series, adapted from a weekly New York Times column, explores different facets of romance against the backdrop of Japan’s capital city. According to the press release, this will move the hearts of people everywhere. Love-starved cynics might disagree!

Nobody expected Star Wars to become a culture-defining franchise when production on George Lucas’s movie first began. But as we all know by now, it became one of the most popular movies of all time and it spawned countless other movies, as well as TV shows, action figures, lunch boxes, and video games. This new 6-episode series tells the story of Star Wars through the eyes of the people who made it happen.

A team of young lawyers take on the heads of Argentina’s military dictatorship in this critically acclaimed courtroom drama that is an awards contender for next year’s Academy Awards.

Forget the recent remake of Disney’s Pinocchio, a shallow and pointless effort that didn’t get many positive reviews from the critics. Instead, check out this adaptation of the story from Belgium that is closer in spirit to Carlo Collodi’s classic work of fiction. It’s fairly dark in tone, as befits the original story, but it’s beautifully played and filmed and for this writer, it is the best adaption of the Pinocchio story to date.

If you’re looking for something spooky to watch this Halloween, you might want to settle down with this chilling series. Jessica Raine stars as social worker Lucy who wakes up between 3 and 4 am (the devil’s hour) every night and is plagued by terrifying visions and feelings of foreboding. Her visions seemingly connect to real-life murders that are taking place and the police think these have something to do with Gideon, a reclusive nomad played by Peter Capaldi. Expect twists and turns aplenty in this dark and unnerving tale.

Blind dates are problematic at the best of times, especially when you find yourself sitting opposite somebody that is nowhere near your type! But for the single mum in this Blumhouse thriller, her blind date isn’t half bad. That’s what she thinks anyway but inevitably, things start to go wrong when she realises her date is actually a violent creep. Thus begins a wild night of terror as she tries to flee from the sinister sociopath.

The Unbearable Weight of Massive Talent (2022)

Nic Cage takes on the ultimate role – himself –  in this crazy thrill ride of a movie which sees the actor channelling many of his past performances as the story plays out. Face/Off, Con Air, and Gone in 60 Seconds are just some of Cage’s movies that are referenced here but there are lots of Easter Eggs that fans of Cage will be able to spot during the movie’s action-packed and very funny story.

The Blair Witch Project (1999) Via Freevee

The Mindy Project: Seasons 1-6 Via Freevee

The Passion of Hannah Grace (2018) Via Freevee 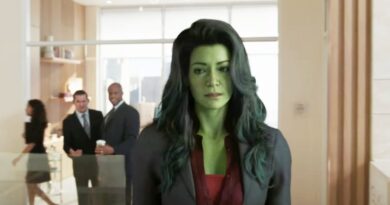 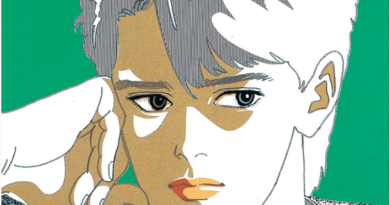