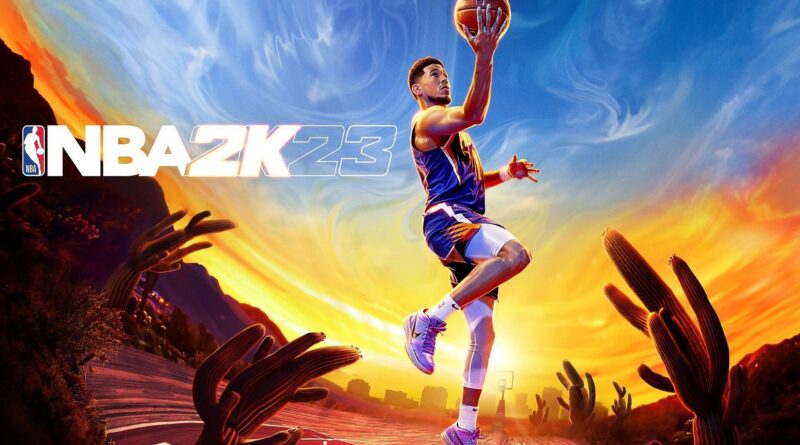 NBA 2K23, since its official release on Sept. 9, has not had too many legends released as part of the player packs until now.

Michael Jordan, Dwayne Wade and Dirk Nowitzki are some of the cards that have been released so far. Furthermore, none of the pink diamond versions of legend cards have come out as well. Barring gamers who bought the much-expensive Michael Jordan-themed version of NBA 2K23, the legend’s featured cards have been at a scarcity so far.

Part of the problem has been solved due to the existence of secret builds. They can be unlocked by feeding in the right statistics in the MyPlayer customizer. Regardless, the third pack in the “Shades Of” series has one pink diamond legend card who might be of interest to NBA 2K23 gamers.

NBA 2K23 has made things a tad difficult for gamers hoping to snag legends without spending too much money on the game. While virtual currency can be earned, the time required to farm it means that only a limited amount of player packs can be opened.

If the pack does not have a pink diamond in it, it even makes less sense for people to spend virtual currency on it.

Furthermore, there are also “Shades Of 3” challenges available in the game that can be completed to acquire a free player pack. 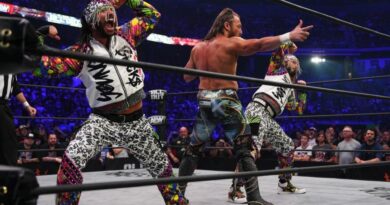 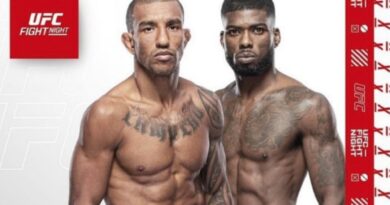 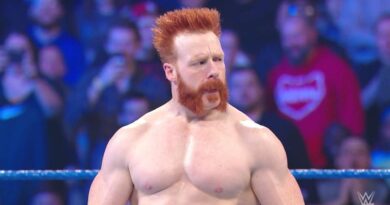