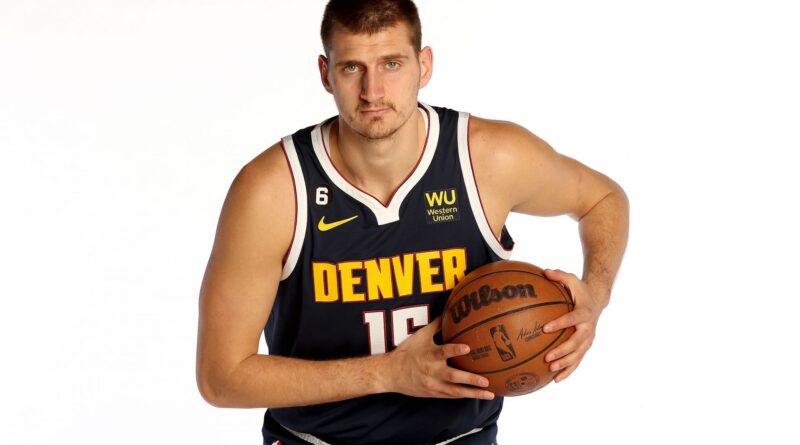 NBA 2K23 has added a range of new customizations that players can use to enhance their overall experience.

One such new feature is the addition of secret builds that can be unlocked by choosing the right specifications in the MyPlayer customizer. A range of legends and current NBA stars have been given their own special builds. Nikola Jokic, one of the best players of the current generation, has also been given his own build with the name “The Joker.”

This article looks at everything gamers need to know in order to make the special secret build in NBA 2K23.

How to make the Nikola Jokic special build in NBA 2K23?

The Nikola Jokic build can be very useful for all gamers. The player himself is a huge addition to any squad and the related rewards can also give a boost to the overall in-game progress. A number of physical attributes, as well as the jersey number #15 need to be selected.

The following physical attributes should have no deviation when fed in the customizer:

When it comes to the statistics of the player, a range of 1-3 rating points of deviation is allowed. This means that gamers can choose to change the statistics to a certain degree. However, if the deviation is too big, the secret build will not be unlocked and it might need to be reduced.

The following statistics need to be followed:

Doing so is all one needs to get their hands on the rewards and unlock the secret build in NBA 2K23. 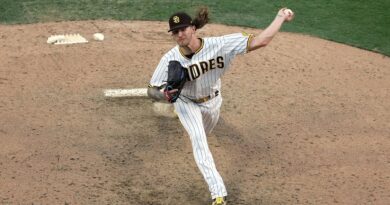 “Turned it around at the perfect time” “That is sick!” – San Diego Padres fans ecstatic over Josh Hader becoming first pitcher in postseason history to strike out 8 consecutive batters 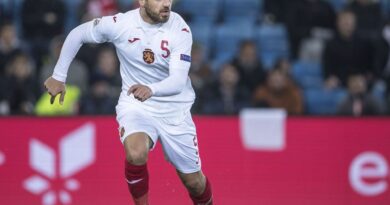