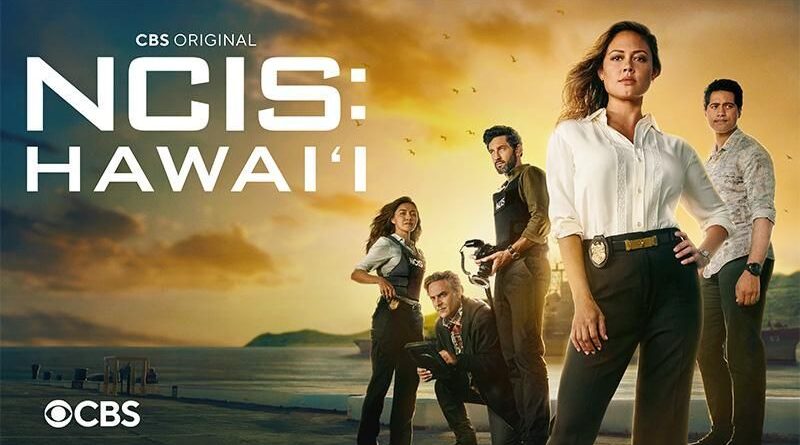 NCIS: Hawai’i looks set to make a splash with its second season, with us returning to the sun-soaked shores of Aloha state. The first female Special Agent in charge of NCIS Pearl Harbor, Jane Tennant, is joined by a talented group of specialists as they balance duty to their family and country, trying to thwart high-stakes crimes.

After an opening crossover event with NCIS, expect the show to fall back into a more episodic structure.

Here is everything you need to know about NCIS: Hawai’i Season 2 Episode 3 including its release date, time and where you can watch this.

Where Can I Watch NCIS: Hawai’i Season 2?

NCIS: Hawai’i is available to watch on the CBS network, as well as streaming online too. This is an exclusive original series, with the service also available to those in the US online via the CBS All Access site. That costs $5.99 per month with “limited” adverts. For an ad-free you’re looking at that increasing to $9.99.

NCIS Hawai’i Season 2 Episode 3 will release on Monday 3rd October at 10pm (ET). However for those in the UK and internationally, there’s no official release date for this one yet.

NCIS: Hawai’i should drop with subtitles available whilst watching on catch-up. Episode 3 is titled “Stolen Valor” and is expected to be roughly 42 minutes long, consistent with the time-frame for the rest of the series.

How Many Episodes Will NCIS: Hawai’i Season 2 Have?

Although CBS haven’t officially announced the number of episodes, given the first season ran for an extended time of 22 episodes, we’re predicting season 2 will follow suit. With that in mind, expect there to be 19 more episodes to go after this one.

Is There A Trailer For NCIS: Hawai’i Season 2?

There is indeed! CBS have now dropped a promo for episode 3, which looks to be quite the dramatic affair! You can check that out below:

What do you hope to see as the series progresses through the weeks? What’s been your favorite moment of NCIS: Hawai’i so far? Let us know in the comments below! 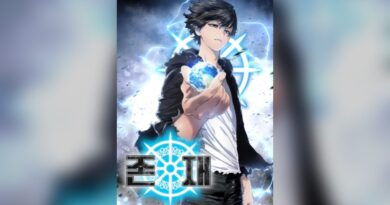 When Will Existence Chapter 15 Release Date?