NCIS revolves around a fictional team of special agents from the Naval Criminal Investigative Service, which conducts criminal investigations involving the US Navy and Marine Corps.

Having run successfully for 19 seasons, expect season 20 to really hit the ground running. With Agent Parker framed for murder, he’s gone into hiding, with his team promising to try and clear his name.

However, the FBI are after him and it seems like Parker’s ex-wife may have her own nefarious scheme. Expect season 20 to see the team try to prove Parker’s innocence before expanding out and focusing on the characters’ personal lives alongside episodic cases. Expect to see a lot more of the team’s non-work life and plenty of crossover events with NCIS Hawai’i too!

Here is everything you need to know about NCIS Season 20 Episode 3 including its release date, time and where you can watch this.

Where Can I Watch NCIS Season 20?

NCIS is available to watch on the CBS network, as well as streaming online too. This is an exclusive original series, with the service also available to those in the US online via the CBS All Access site. That costs $5.99 per month with “limited” adverts. For an ad-free you’re looking at that increasing to $9.99.

NCIS Season 20 Episode 3 will release on Monday 3rd October at 9pm (ET). However for those in the UK and internationally, there’s no official release date for this one yet.

NCIS should drop with subtitles available whilst watching on catch-up. Episode 3 is titled “Unearth” is expected to be roughly 41 minutes long, which is consistent with the time-frame for the rest of the series.

How Many Episodes Will NCIS Season 20 Have?

Although CBS haven’t officially announced the number of episodes, given most of the seasons have run for over 20 episodes, with an average of around 24, we’re predicting it’s going to be about the same. So using the provisional sum of 24 episodes for this season, expect there to be 22 more episodes to go after this one.

Is There A Trailer For NCIS Season 20?

There is not, unfortunately! However, we’ve attached a promo for the first episode of season 20 in the meantime, which appears to be the only promotional material for this available. As soon as promos for each episode drops, we’ll be sure to paste it here!

What do you hope to see as the series progresses through the weeks? What’s been your favorite moment of NCIS so far? Let us know in the comments below! 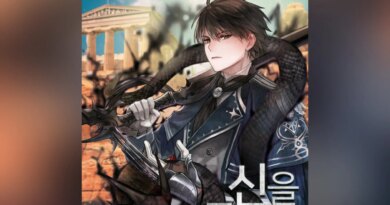 When Will Genius Of Unique Lineage Chapter 15 release date? 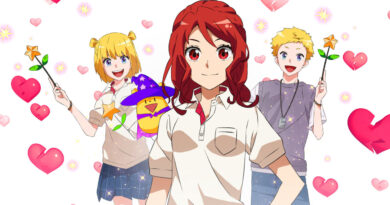 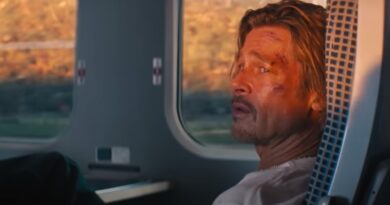 Will there be a Bullet Train 2? Here’s what we know about a sequel: