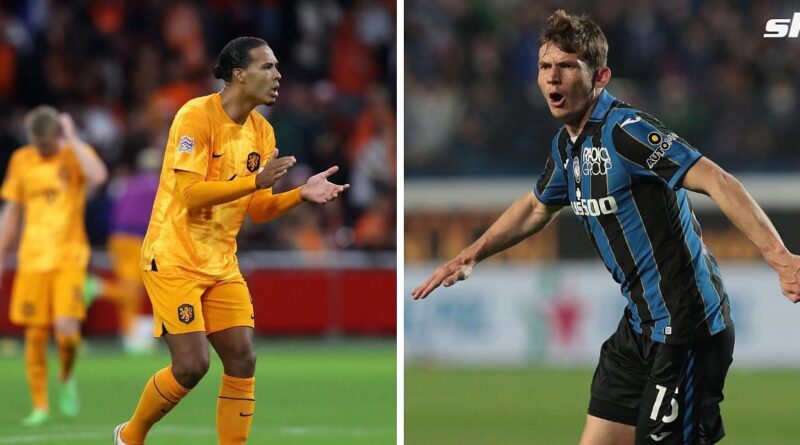 Van Dijk got his head on the end of Cody Gakpo’s corner in the 73rd minute to give the Dutch a vital victory in the UEFA Nations League.

Louis van Gaal’s side have now qualified for the last four of the competition and they have Van Dijk’s header to thank.

“In Holland we got dikes to defend us. Now we got a Dijk to attack. Amazing team spirit, top of the league.”

In Holland we got dikes to defend us. Now we got a Dijk to attack. Amazing team spirit, top of the league

In Holland we got dikes to defend us. Now we got a Dijk to attack. Amazing team spirit, top of the league https://t.co/FMbskVUxst

The Anfield faithful will be hoping that his form during the international break continues for Liverpool, who face Brighton & Hove Albion on October 1.

Van Dijk has had a difficult start to the season at club-level, with Liverpool disappointing both domestically and in Europe.

The Reds sit eighth in the league and suffered a shock 4-1 defeat to Napoli in the Champions League.

Jurgen Klopp’s side’s defending has been criticized, with Van Dijk perhaps not replicating the huge form over the past few seasons.

The Dutch centre-back has made nine appearances, scoring one goal for Liverpool.

Van Dijk captains the Netherlands into the World Cup at Qatar this November and many are touting the side as potential dark horses.

The Dutch are in Group A with host nation Qatar, Senegal and Ecuador, a group they will expect to advance from.

The Oranje failed to reach the 2018 World Cup and will be determined to prove a point in this year’s competition.

Van Gaal has set-up the Dutch defensively as a unit that has conceded just six in six fixtures in the Nations League.

The former Manchester United manager touched on this following the win over Belgium, saying (via The European Lad):

“We are very difficult to beat just like we were in 2014 and that’s why we came so far. Try and beat us.. this system is very hard to play against.”

A large part of that is down to Van Dijk’s dominance at the back alongside strength in depth including Juventus’ Matthijs de Ligt and Ajax’s Daley Blind. 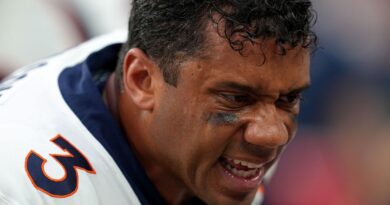 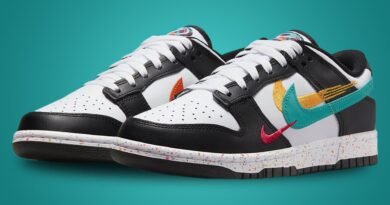 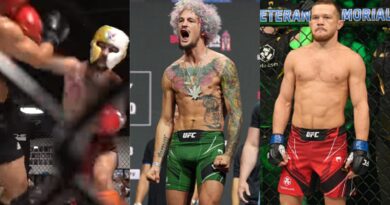 Watch: Sean O’Malley’s sparring session ahead of UFC 280 for the biggest challenge of his career against Petr Yan