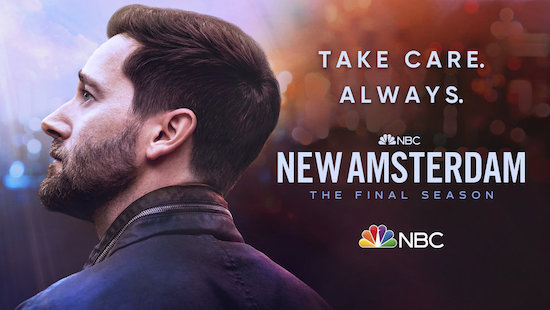 New Amsterdam is undoubtedly one of NBC’s most exciting medical dramas. The show follows the brilliant and charming Dr Max Goodwin, the institution’s newest medical director who disrupts the status quo and breathes new life into this underfunded and underappreciated hospital.

Across 4 season we’ve seen Max and his team working tirelessly and now, season 5 marks the end of an era given this will be the show’s final instalment.

This season is likely to juggle Max’s conflicted feelings, knowing that the wedding is now happening. But with Helen not coming back, all eyes now turn to what Max’s endgame is likely to be. Being back at New Amsterdam wasn’t part of his long-term future so it’s likely this season will slowly reveal his future plans.

Here is everything you need to know about New Amsterdam Season 5 Episode 3 including its release date, time and where you can watch this.

Where Can I Watch New Amsterdam Season 5?

New Amsterdam Season 5 is available to watch on NBC, as well as streaming online via catch-up the following day on Peacock. This is an exclusive original series, meaning this is the only place you’ll b able to watch this one.

New Amsterdam Season 5 Episode 3 will release on Tuesday 4th October at 10pm (ET). However for those in the UK and internationally, there’s no official release date for this season yet.

New Amsterdam should drop with subtitles available whilst watching on catch-up. Episode 3 is expected to be roughly 45 minutes long, which is consistent with the time-frame for the rest of the series.

How Many Episodes Will New Amsterdam Season 5 Have?

New Amsterdam season 5 is scheduled for 13 episodes, with one episode releasing a week. With that in mind, we’ve got 10 more episodes to go after this one.

Is There A Trailer For New Amsterdam Season 5?

There is indeed! NBC have officially released a trailer for this season, which you can find below:

What do you hope to see as the series progresses through the weeks? What’s been your favorite moment of New Amsterdam so far? Let us know in the comments below! The Patient Episode 7 Preview: Release Date, Time & Where To Watch 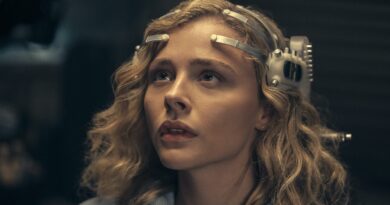