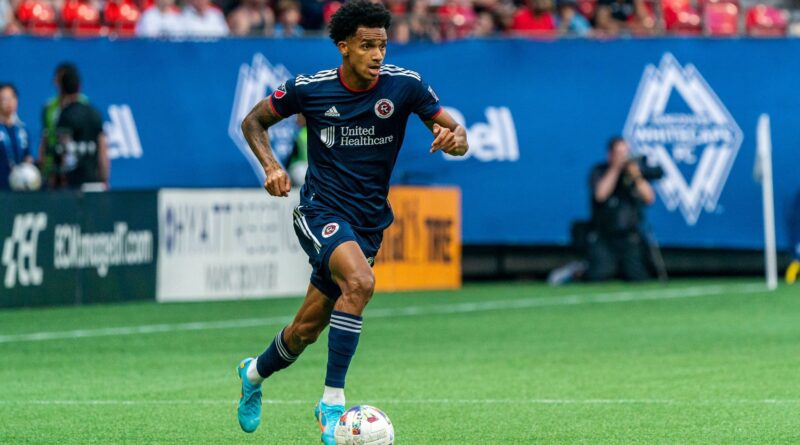 The MLS is back in action with another round of matches this weekend as New England Revolution lock horns with Atlanta United in an important clash at the Gillette Stadium on Saturday.

New England Revolution are currently in 11th place in the MLS Eastern Conference standings and have not been at their best this season. The Revs suffered a 1-0 defeat against CF Montreal in their previous game and will look to bounce back this weekend.

Atlanta United, on the other hand, are in ninth place in the league table at the moment and have also been inconsistent this year. The away side played out a 0-0 draw against Philadelphia Union last week and will look to take it up a notch in this match.

New England Revolution have been surprisingly poor so far this season and have a mountain to climb in the coming weeks. The Revs have impressive players in their ranks and have a point to prove on Saturday.

Atlanta United have improved in recent weeks and are in good form going into this game. Both teams are evenly matched on paper and could play out a draw this weekend. 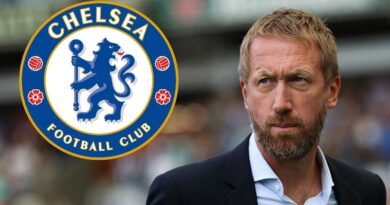 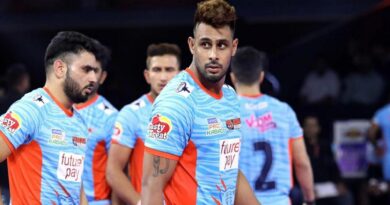