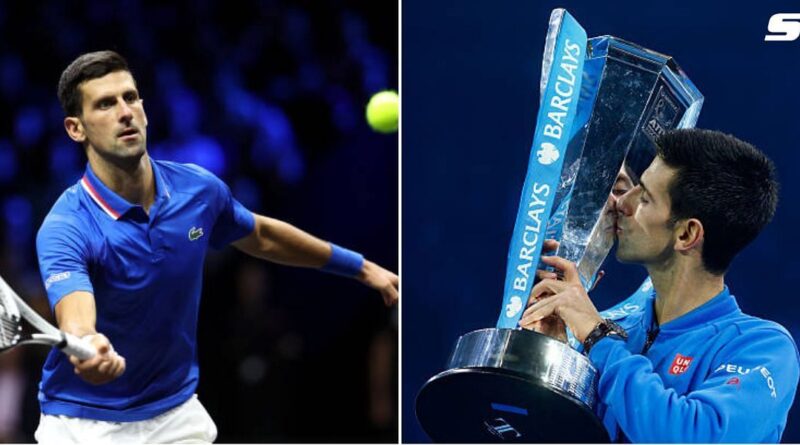 Novak Djokovic has qualified for the Nitto ATP Finals in Turin. The Serb has joined the likes of Rafael Nadal, Carlos Alcaraz, Stefanos Tsitsipas, and Casper Ruud at the event.

Despite not being in the top eight in the ATP race to Turin, the 21-time Grand Slam champion, who is in 15th position, has qualified for the year-end event for the 15th time in his career.

Djokovic has played a limited number of tournaments this season due to his vaccination status. But he won his seventh Wimbledon title in July. By virtue of his Grand Slam triumph, he was only required to finish inside the top 20 to secure his position in the Nitto ATP Finals.

Djokovic is currently competing in a 250 event in Tel Aviv, where he will play in the final on Sunday. He will next defend his title in Paris at the last ATP Masters tournament of the season before heading to Turin.

During a recent interview, Novak Djokovic stated that there wasn’t one “secret” or “key” to his success, but rather that it was a combination of many factors.

“There isn’t one secret or one key that solves all the problems. It’s a combination of things that are part of your character: who you are, how you train, what’s your lifestyle. It all creates the image of success. That formula has worked for me,” said the Serb.

Djokovic stated that he was constantly trying new things to improve, especially with young players like Carlos Alcaraz on the rise.

“I also try some new things, because I always want to progress. Especially when you have guys like Alcaraz, who is full of power and adrenaline. So you always have to figure out how to improve and take yourself to a higher level,” he added.

Djokovic will square off against Marin Cilic in the final of the Tel Aviv Open on Sunday. The Serb leads Cilic 18-2 in their head-to-head and will fancy is chances of winning his third title of the season.

1st tournament since July: 1st final! ????Novak Djokovic edges past Roman Safiullin 6-1 7-6 to reach the last round in Tel-Aviv https://t.co/g05XBRqGyU 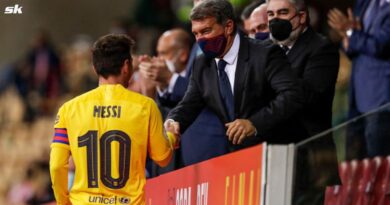 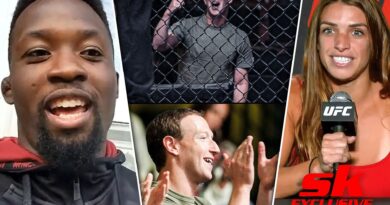 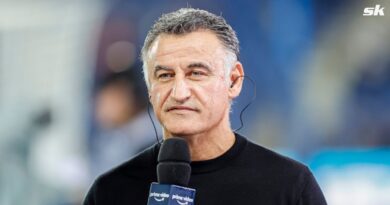